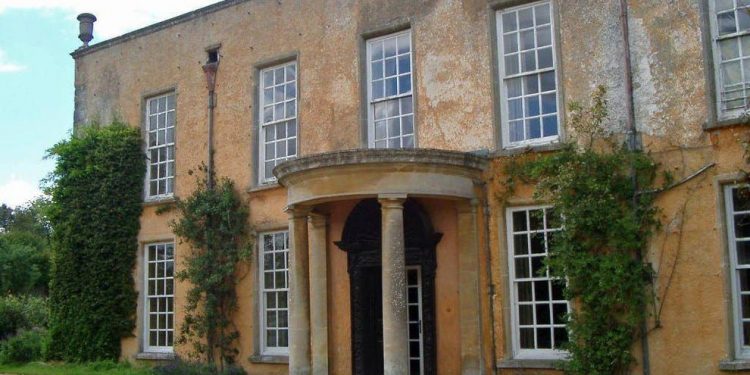 Living like Lizzie Bennet is now possible for those that can afford to pay this huge amount. We are talking about an English country manor used in the Pride & Prejudice mini TV series. This marks the first time the manor was available for sale in the past seventy years. The home of the Bennet family in the BBC adaptation with Colin Firth and Jennifer Ehle can be bought now for $11.6 million.

What is really interesting is that this is a manor that is so much older than what many expect. The site was actually in the property of King Harold in the year 1066. The actual manor was built in the sixteenth century, with the early seventeenth century being the finish date. Wealthy Bristol merchants, the Fitzherbert family, were the owners after buying it, up until the 1800s.

The name of this country manor is Luckington Court. It includes 156 acres with so many beautiful gardens, pasture, woodland and paddocks. The house itself covers 9,600 feet, including 7 main bedrooms, an annex, 6 bathrooms and even 6 reception rooms. You will also become the owner of outbuildings including different farm buildings, cottages and traditional stables.

Luckington looks great. It is well-maintained and a true value for the money, especially because it was featured in the BBC series and the fact that it is so old. 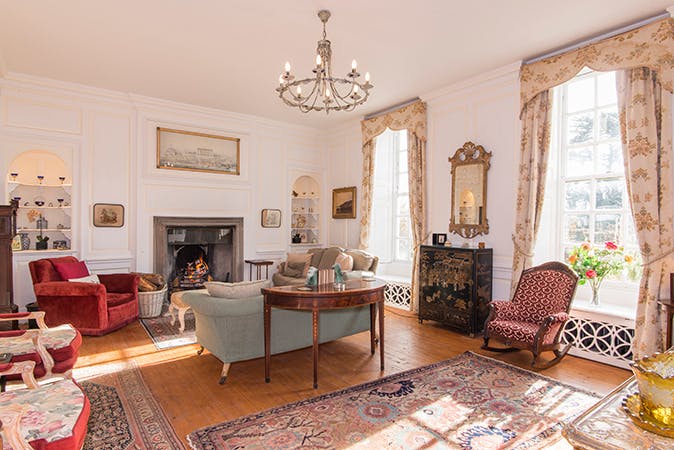 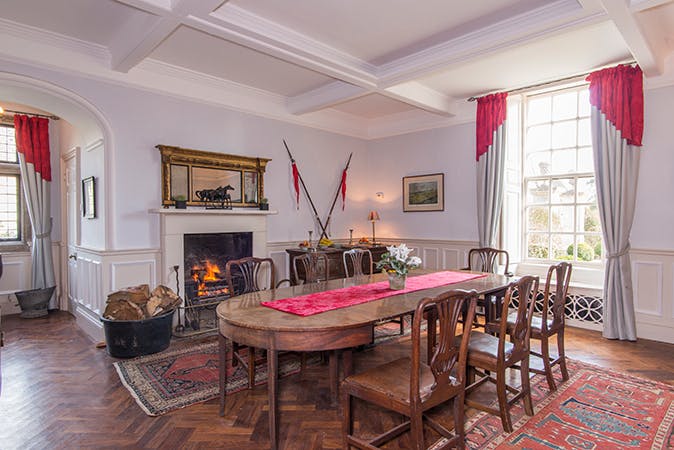 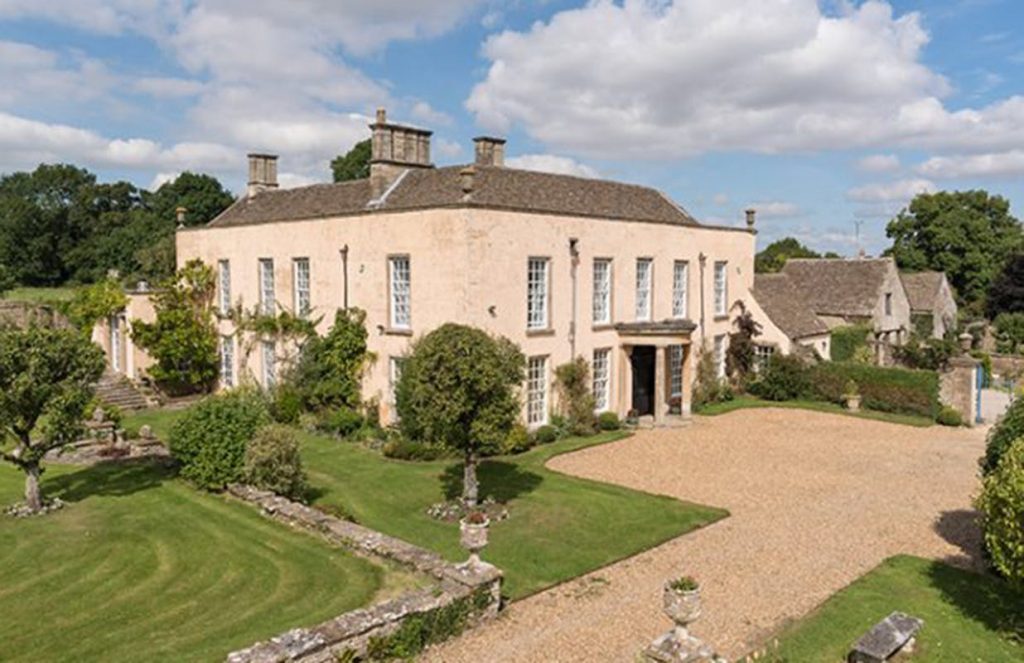 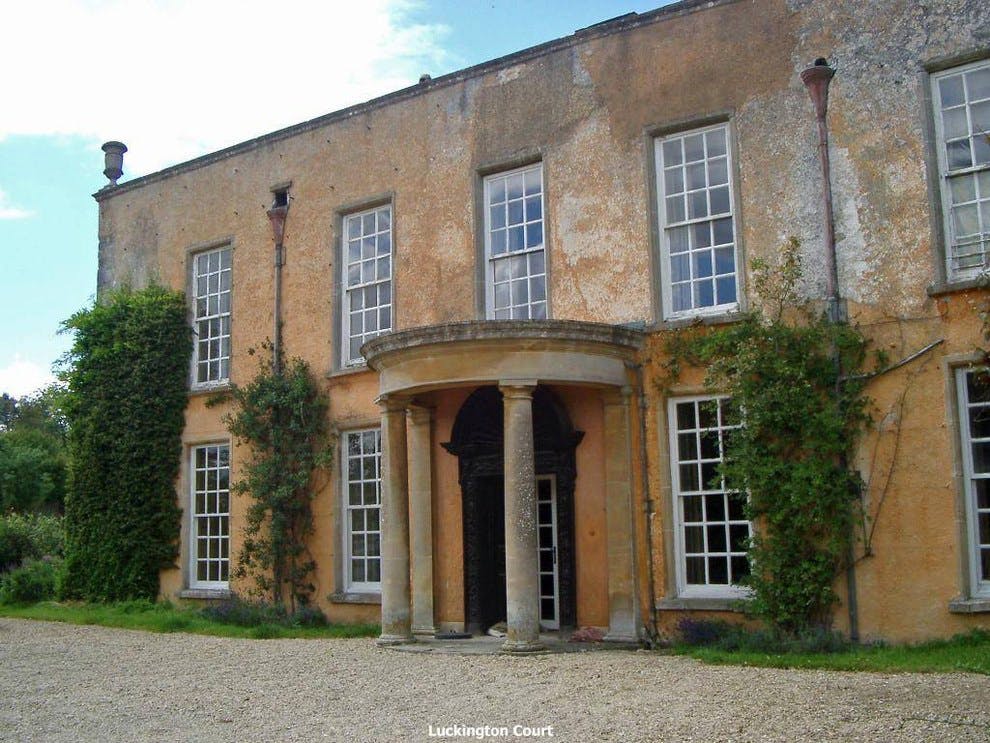 How To Get Some Extra Storage Out ...

Modern Moscow Residence With A Focus On ...