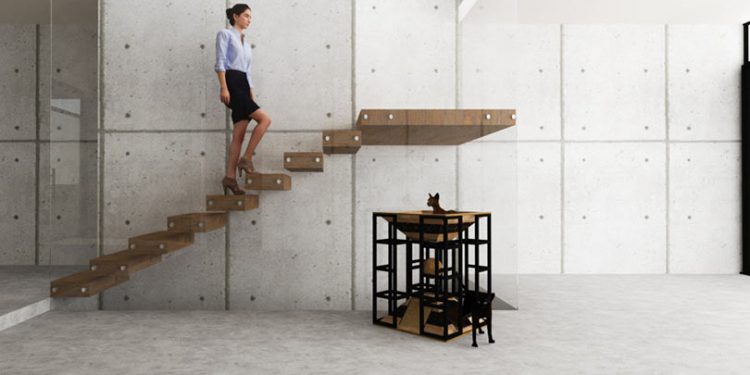 Long gone are the days when cat furniture was just necessary. Now designers do a great work in making cat furniture a part of the home. Dafit Ashari is a great example of that. As part of the work for Studio Tropis the BAST Cat Furniture line was created. What is interesting is that this is not just furniture that appears because of the imagination of a designer. It is much more than that and so much effort was actually put into it.

BAST appeared after cat behavior was researched. It showed that cats want places to hide where they feel safe. We all know that they relieve stress by scratching, which is also done in order to sharpen nails. Cats love to climb so that they can watch what happens around them. This led to the development of BAST, with inspiration obviously coming from Egyptian mythology.

After all the research was combined with design inspiration the result featured pyramids placed in an opposing position, a great symbol of the cat’s 2 sides: tame and wild. Scratching elements were added together with simple structures to allow cats to climb. The result is a great cat furniture line owners will definitely love. 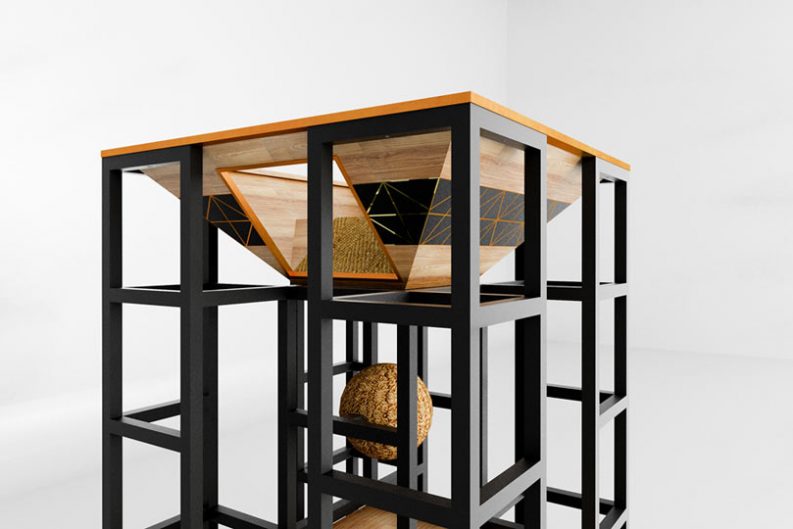 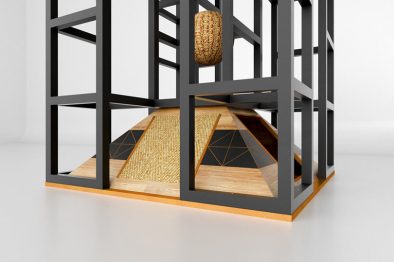 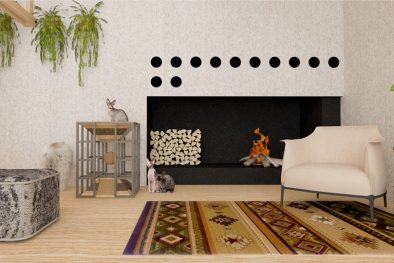 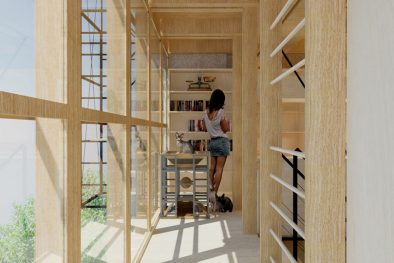 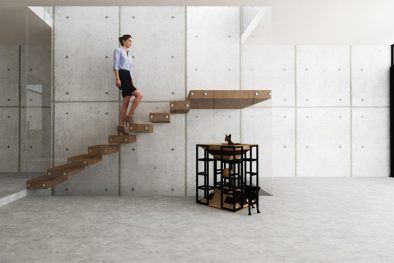 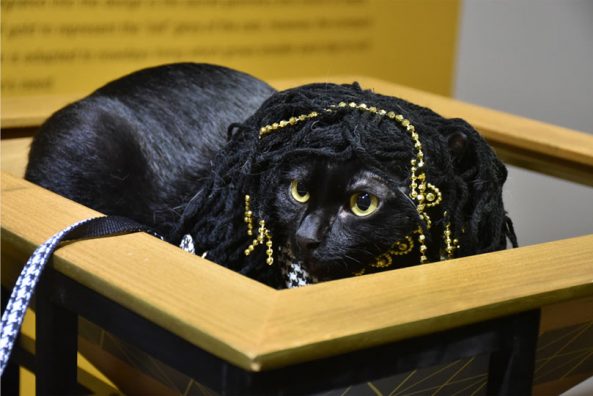 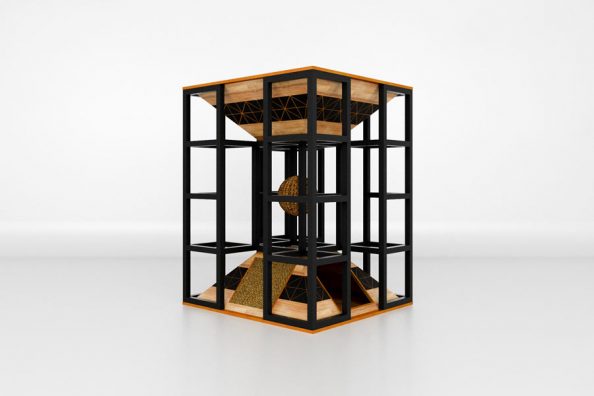 The Houseboat by Mole Architects