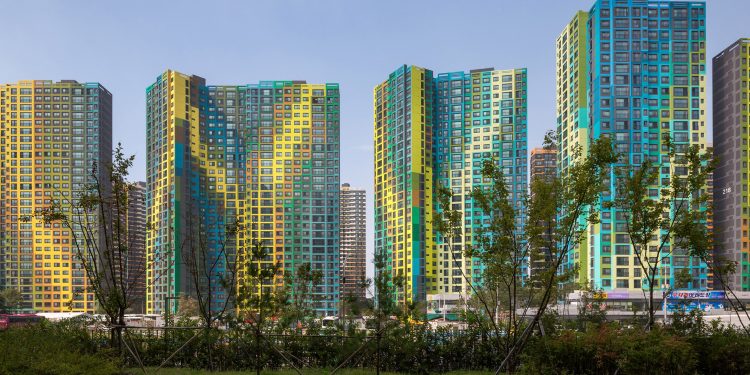 South Korea’s real estate is dominated by homogeneity and so many areas simply do not stand out as the apartment blocks are almost the same. UN Studio is going to make the first step towards changing that through new skyscrapers located in Daegu that are becoming colorful. Digitally generated patterns were created as the architects used this technology to paint building façade. The idea is definitely ingenious and creates an overall effect that is quite colorful and that creates a contrast when also looking at the grayness of the surrounding. The homes of the people living in the skyscrapers are personalized and the entire city becomes more colorful in the process. Hopefully, this is a trend that is going to continue and that is going to also be considered in other countries that have the exact same problem. 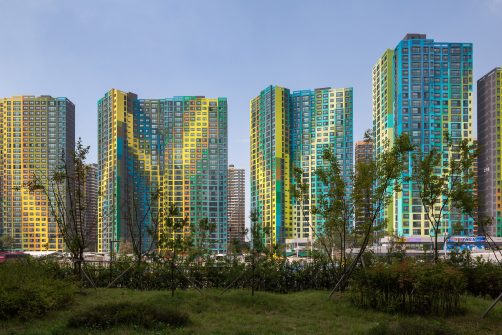 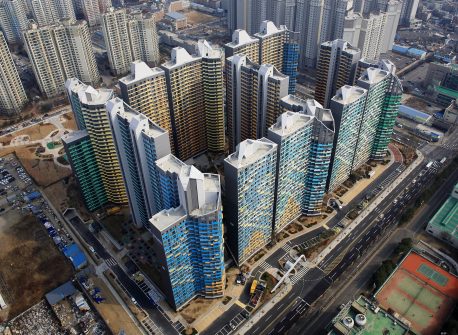 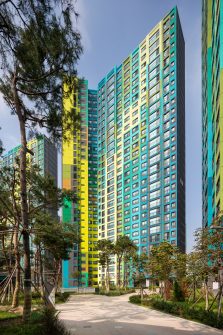 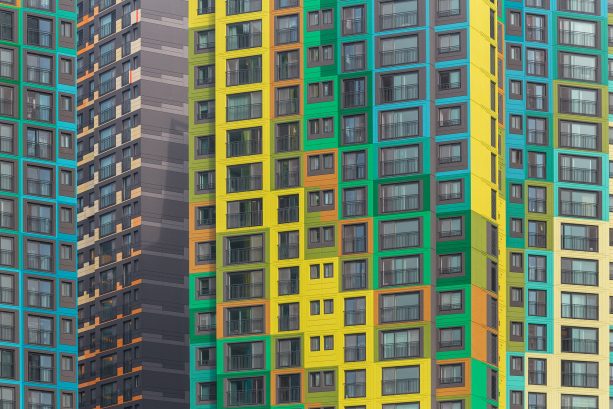 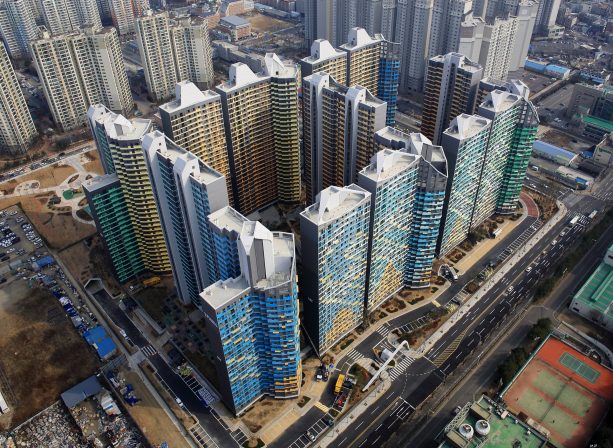 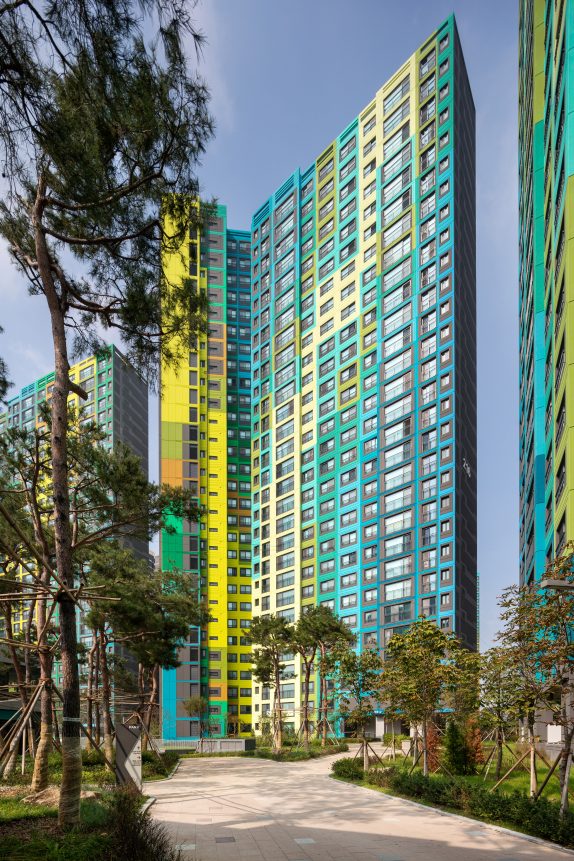