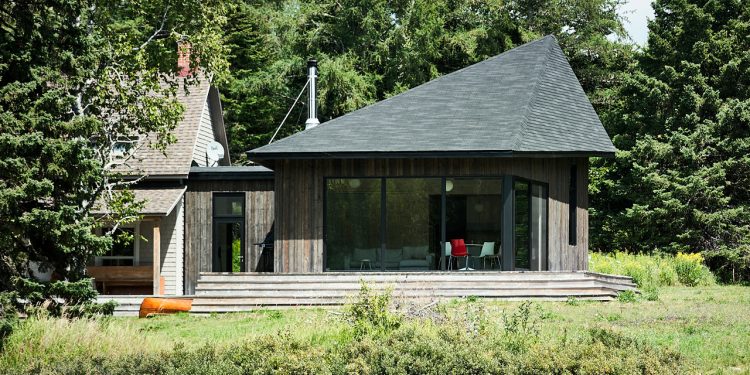 The name of this architectural project, an addition to an older lakeside cottage, is The Sisters. It is basically a double home, a lakeside house, the Big Sister, and the addition. Anik Peloquin Architecte is responsible for The Sisters.

The original cottage has been used for a long time as a hunting lodge. After it was purchased, it became a summer home. As time passed, the owners decided to start a renovation but that was really costly. Instead of a renovation, the choice was to build the Little Sister addition.

History is kept alive by Big Sister and acts as a guest home when people spend the night. Since the extension is modern, this is where the couple spends most of the time now. There you can find 2 bedrooms, a kitchen, lounge areas and a bathroom. Modern design is present but with a modest footprint, being filled with geometric, vertical shapes. The result is a building that looks larger than it actually is.

The architects did a good job as proportions were perfectly planned so that everything works well with original house size while making everything stay in line with the trees and the lake surrounding the original cottage.

One thing that you surely notice with the interior is the use of white walls. They are clad with white-stained pine, creating really modern warmth. At the first floor you can find the master bedroom and the rest is present downstairs. 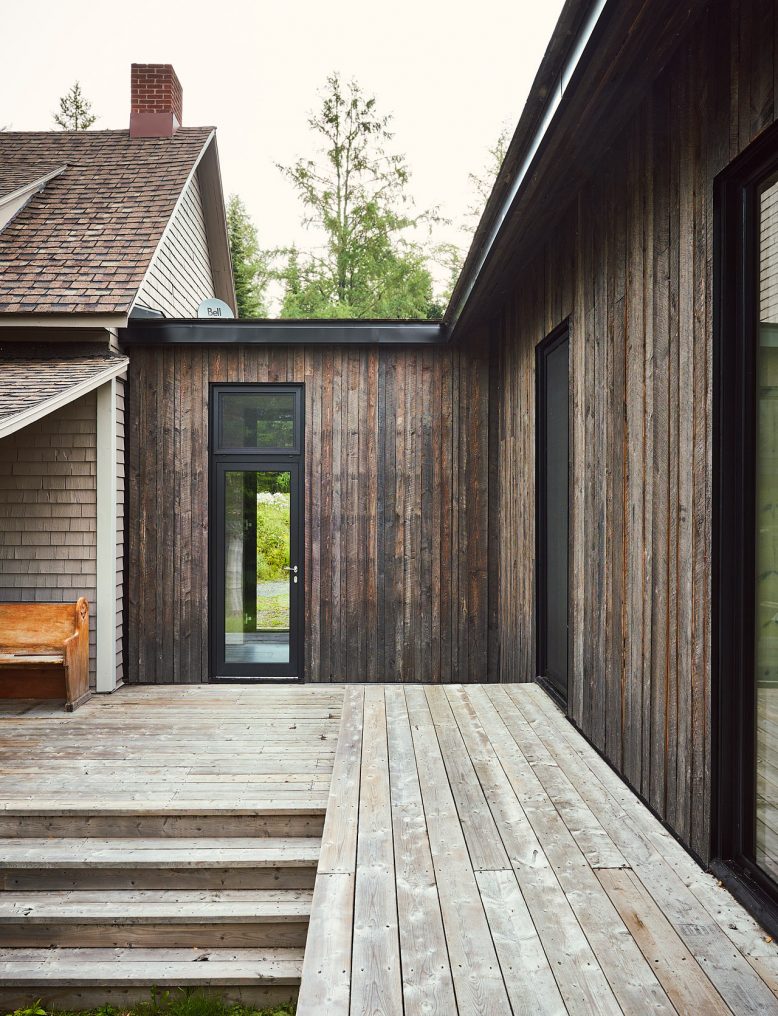 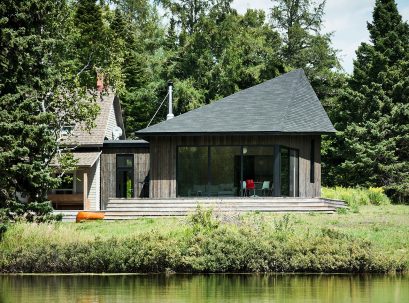 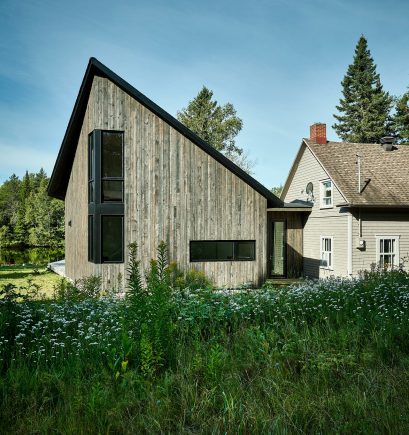 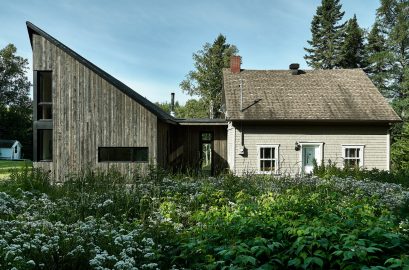 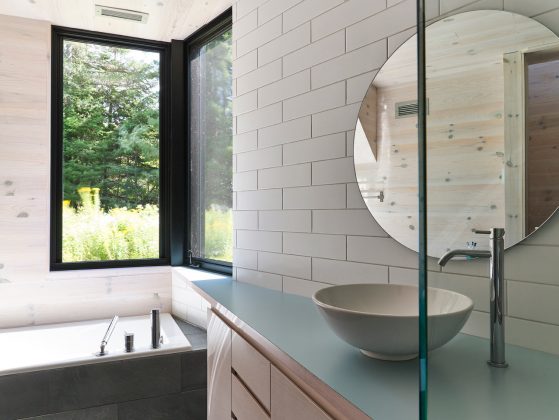 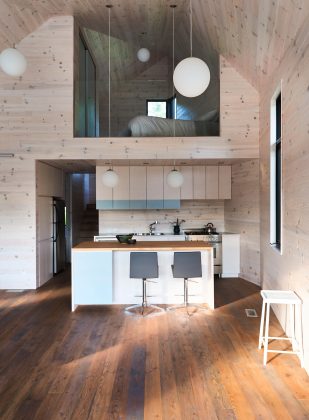 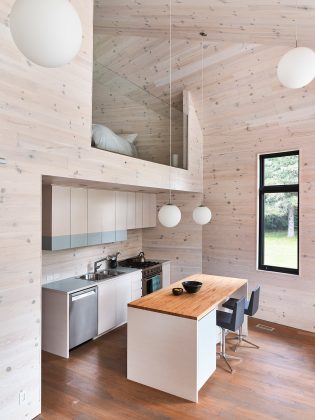 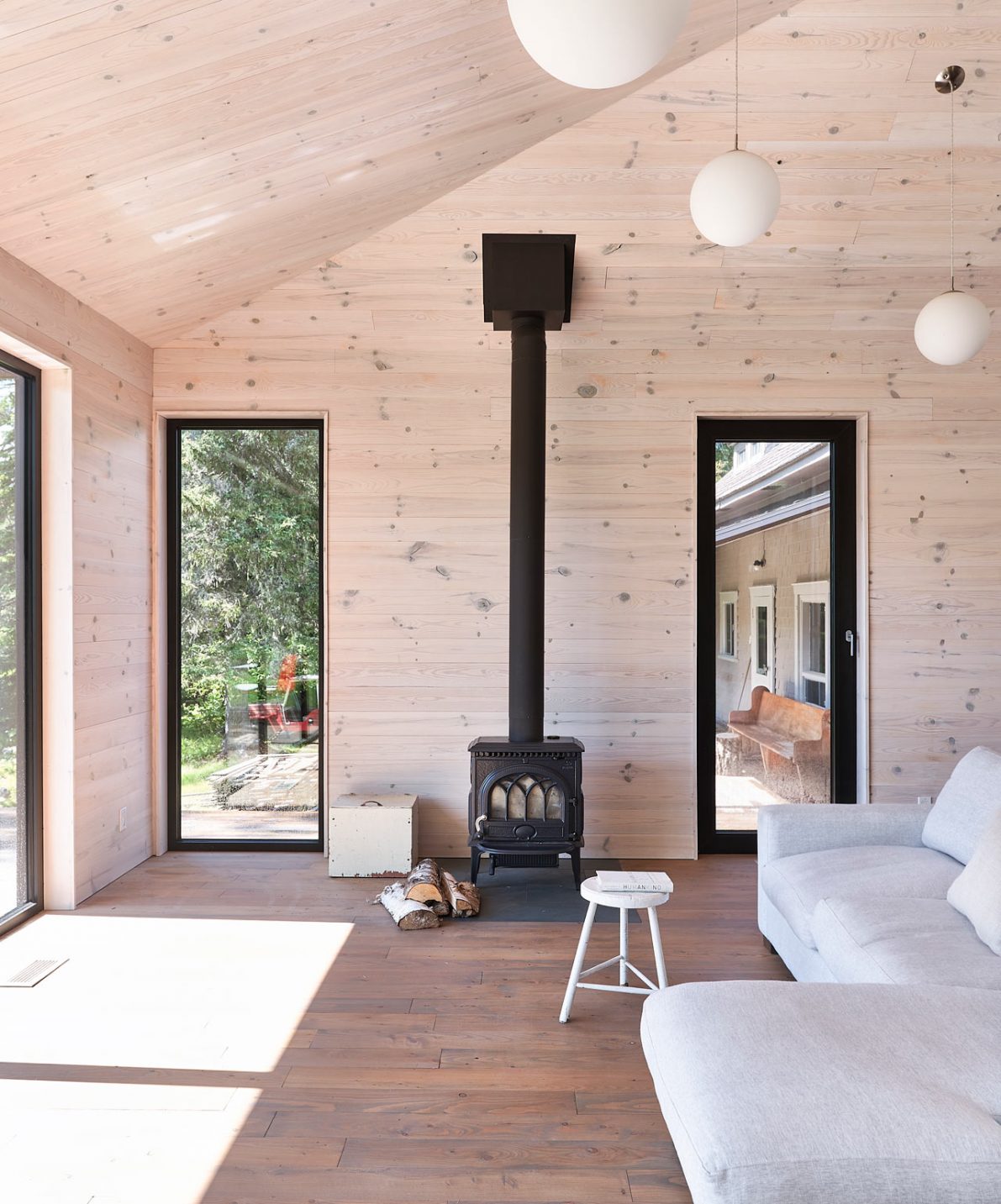 How To Clean Your Paintbrush