Small Cozy Apartment You Can Add To Any Building 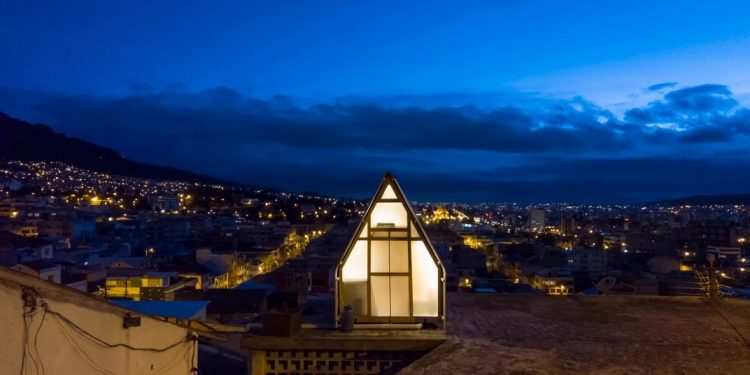 Small apartments never seem to be inviting but there are exceptions, just like this project, named Casa Parasito (Parasitic House) by El Sindicato Arquitectura.

The project appeared because of the identification of something that few people think about: a lot of free real estate area that can be used on top of buildings. However, it is not easy to build extra housing on a rooftop. It is also quite expensive.

How would it be though to have a house like this one? Something to easily add to a rooftop?

The Parasitic House is 39 square feet, an A-frame project aimed to be used on urban rooftops.

“We were not hired for this project. We developed it as a prototype of what we think is a small and replicable solution to city and worldwide problems such as gentrification, unwanted urban sprawl, global warming, and more.”

The core of this small home is made out of timber, with outer layers being manufactured out of steel. Between these, insulation is given by coconut fiber.

The house is definitely small but it is still large enough thanks to the use of clear glass and modern arrangement schemes. Casa Parasito is now placed in the capital of Ecuador, Quito, in a location with great views.

Inside the house, there are so many things added. We can say things are cramped but this is a home that costs just $11,000. This is incredibly cheap to get a lofted bed, a storage area, an open area, a bathroom and a small kitchen.

What is very interesting is that a regular rooftop can actually house around 3 of these homes.

At the moment, the manufacturer tries to find some partners that can help with mass production, together with someone that can sell this idea.

Only time will tell if the idea is successful but it is definitely one that should be analyzed. 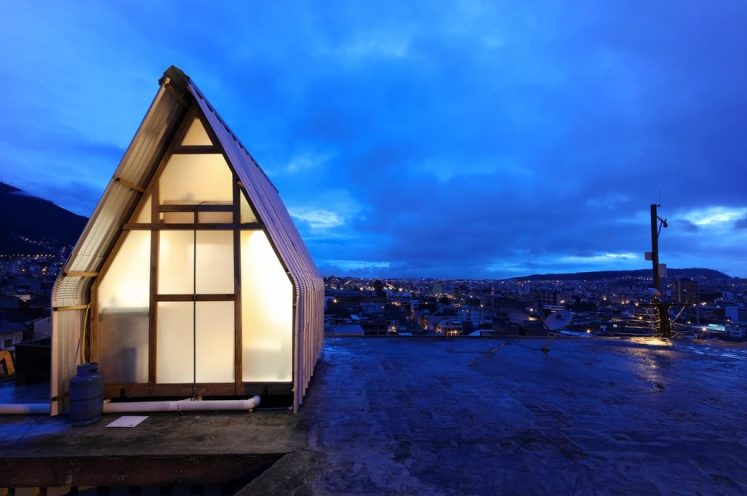 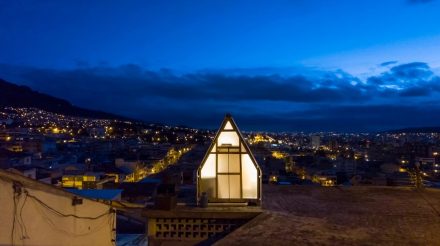 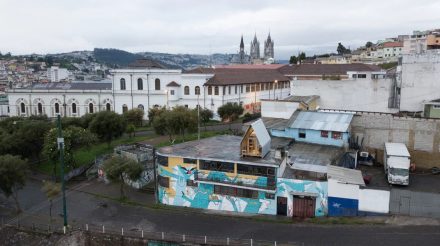 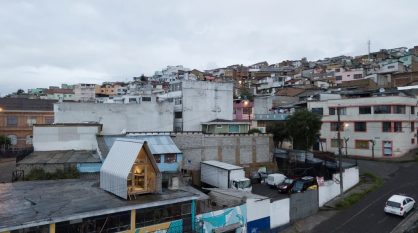 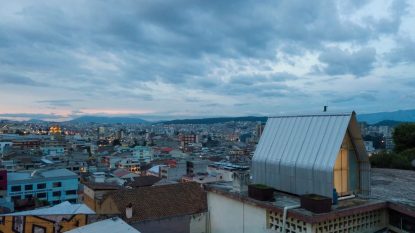 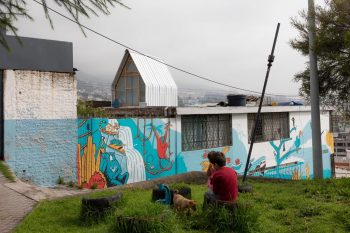 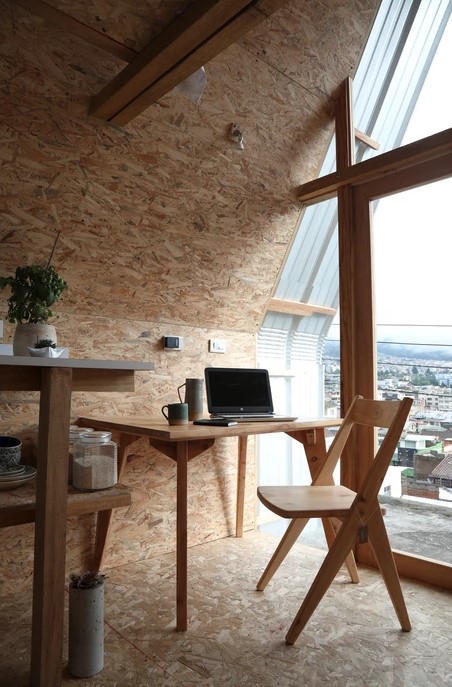 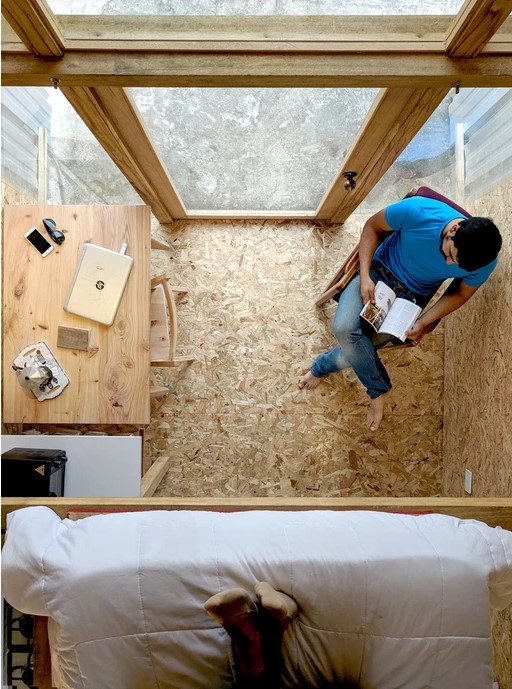 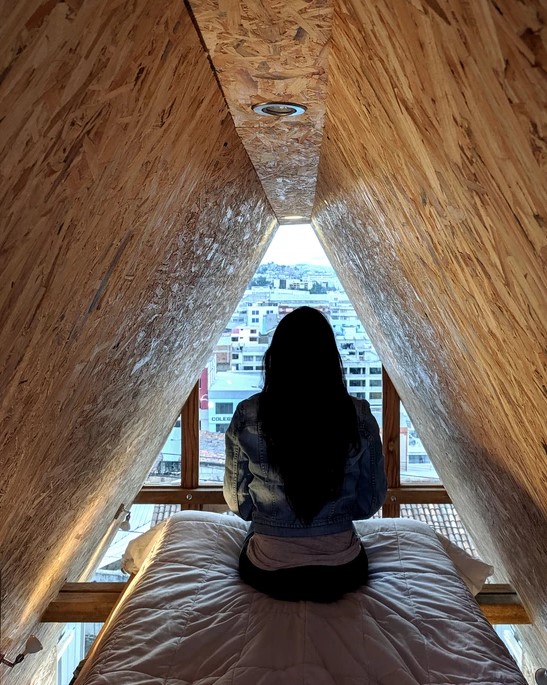 Cubo – The Smart Baby Monitor That ...