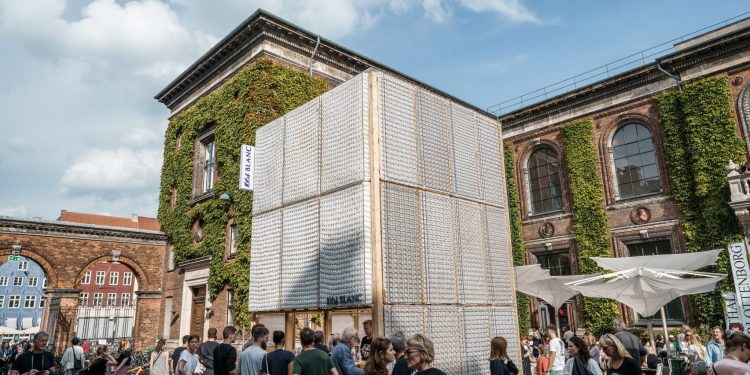 Chart 2019 just took place in Copenhagen and the architectural prize winner was a pop-up bar that was made out of IKEA mattresses. This was ahead of structures that were made out of jute fabric, paper, salt and latex.

The name that you see on the mattress bar is Sultan. This is just one of the 4 food and drinks kiosks that were built by the participating young Danish students and architects for the Chart exhibition. If you are not aware, Chart is a design and art fair that recently happened in the city of Copenhagen. 5 pavilions that promoted sustainable architecture were featured.

The winning team was made out of Klara Lyshoj, Katrine Kretzschmar Nielsen, Anne Bea Hogh Mikkelsen and Josefine Ostergaard Kallehave. They designed and built the bar with every single component coming from the bestselling mattress from IKEA.

These young designers tried to make an important statement, talking about mindless consumerism. Their wish was to highlight the problem as we live in a system where it is easier and cheaper to buy the new products instead of recycling the old ones.

Sultan is the name of the project and of the mattress. The bar repurposed metal springs, fabric and foam stuffing. As a result, the designers formed textured, multilayered walls for a timber-framed, double-height structure.

The judges decided Sultan should get the first prize because the concept was really strong and fabrication was precise. It was added that the project actually stood out because of how it put an emphasis on recycling.

David Zahle, one of the competition’s judges, added:

“IKEA is one of the biggest players in the world, and if you want your idea to really make a difference, you need partners with a big reach.”