Architect Marc Leschelier built a really interesting architectural experimental pavilion, named Prototype II. It was exhibited in Burgundy, France, at the Fey Arts Festival. The presentation was done right in the middle of the forest, in Chateau du Fey. It is a permanent installation and is marked as being the very first one from a collection that will always be displayed at the site.

The concept was an architectural remote folly that is built on green terrain. Prototype II is marked as being included in the Fey Arts Festival’s second edition, which was held between 20 and 22 September 2019. Every single year, this festival, organized by a non-profit organization, commits to environmental causes. The Chateau du Fey (build in the seventeenth century) is transformed into a platform for experiments and creative encounters, all in the attempt of rethinking the future.

Marc Leschelier, also Unbuilt Archive founder, which is an open-source archive that is specialized in manifestos and texts in radical architecture, built Prototype II as a Prototype I sequel. Prototype I is also exhibited at Chateau du Fey.

The architect declared that the experiments in the Chateau “refute construction as a rational and coded enterprise.” His extra words were:

“The project seeks to develop a specific type of construction that deviates from the constructive norm and values a primitive instinct for mass balance, this is the reason why the building can be understood as a kind of spontaneous construction made of simple superimpositions and accumulations of matter.”

Marc Leschelier is known due to his robust interventions that try to redefine how architectural buildings are built. 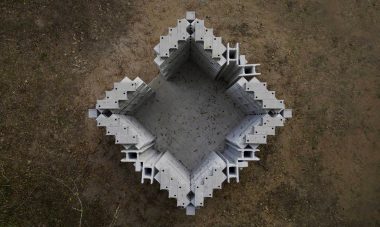 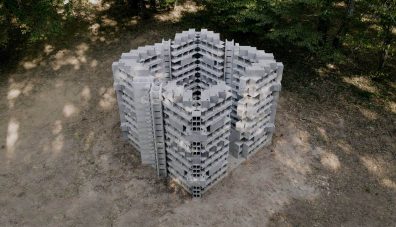 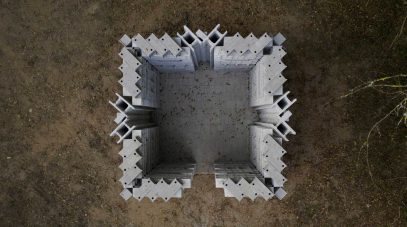 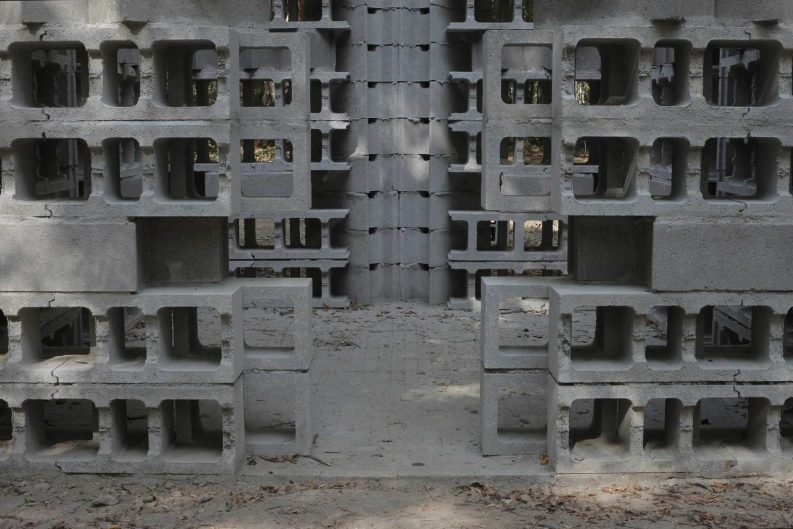 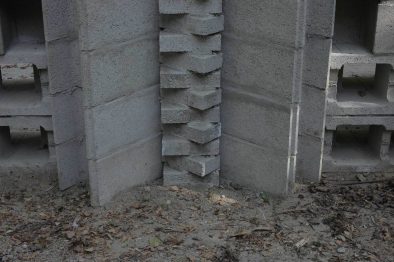 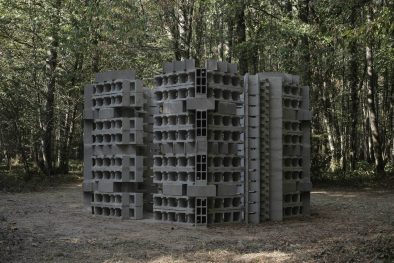 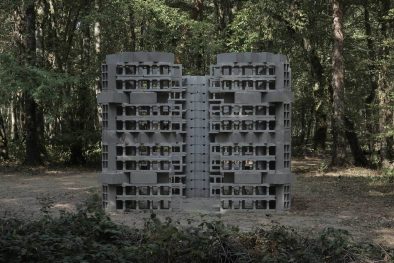 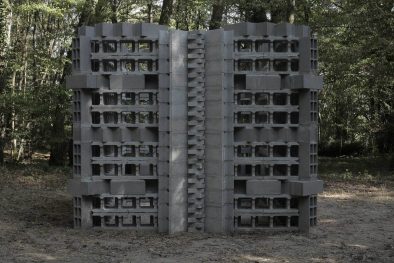 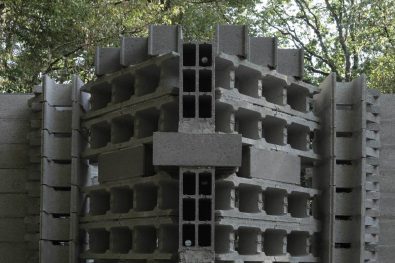 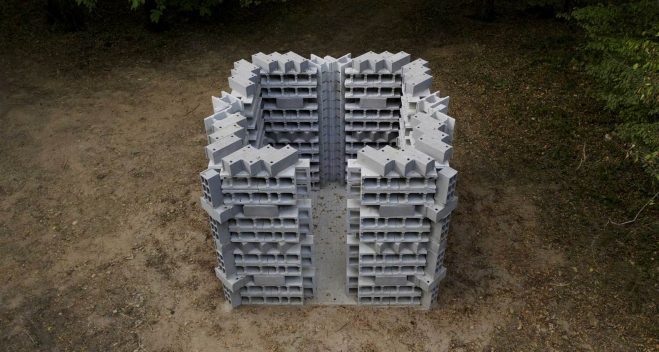 When Do You Absolutely Need To Hire ...

Decking Materials – How To Choose The ...