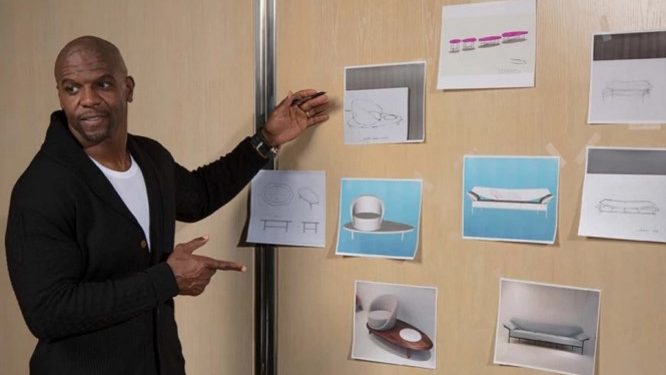 Few people know this but Terry Crews, the NFL player turned actor, initially studied art. It seems that now he wants to get back to his roots. The Brooklyn Nine-Nine star is obviously enthusiastic about designing something for the design world huge celebrated fair in Milan (Salone del Mobile). In an interview for Co.Design he stated:

“Going to Milan, I was floored by the possibilities of what design could do. I thought, this is true creativity. This is not about competition. It’s about creating something that has never been done before.”

Terry Crews is a design buff. He has a passion that goes past the graphic design college education. Thanks to a partnership with designer Ini Archibong, a design label was started last year. The design collection was already launched. A new one was produced by the well-known Bernhardt Design manufacturer. This was a part of Bernhardt Design’s attempt to work with people that are not directly connected with the design world. Whether or not Crews will be successful will be dictated by time but given the fact that he did manage to strive in everything he tried in life, this is a clear possibility. 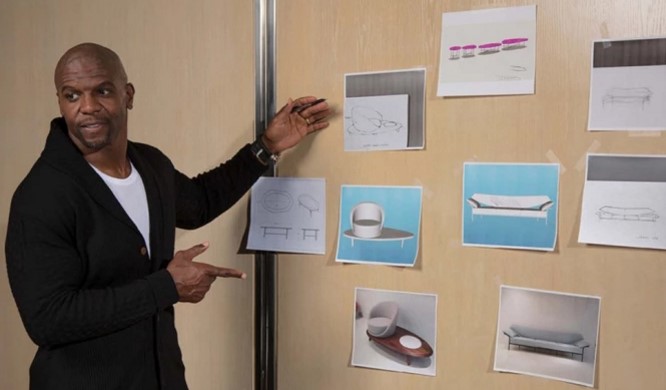 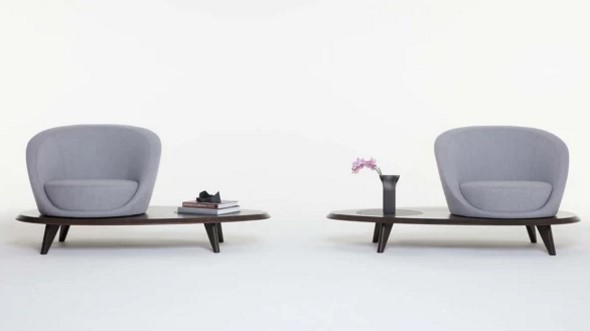 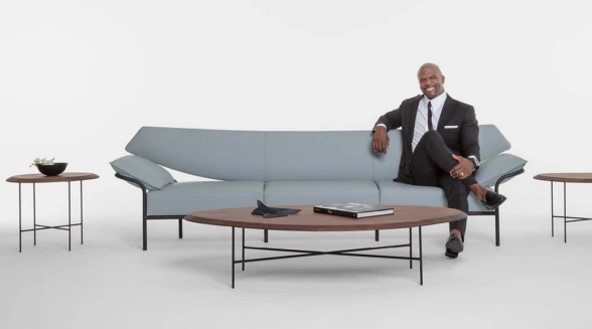