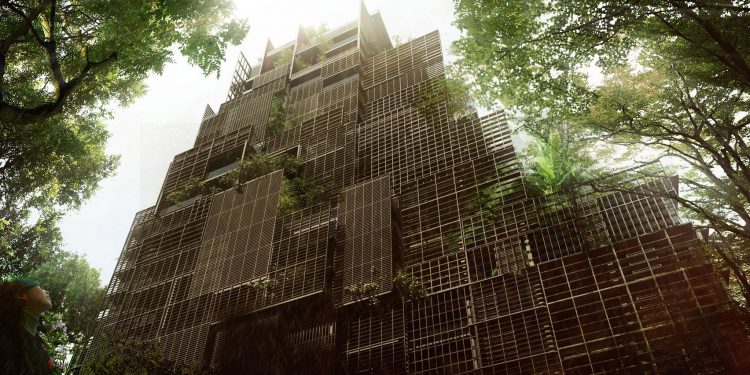 New renderings were released by Ateliers Jean Nouvel for a plant covered luxury hotel in a historic Sao Paulo district. Noel teamed up with Groupe Allard in order to create project Cidade Matarazzo. The interiors are signed by designer Philippe Starck.

Cidade Matarazzo is a historic buildings complex covering 550,000 square meters in the middle of the city. This includes Filomena Matarazzo, a former maternity hospital and a 90 meters hotel tower close to the complex was covered. The hotel will feature a Corten-steel façade and so much plant life.

Trees and other plants will be planted around staggered terraces right around the Rosewood Tower building and in the path that is connected the tower with the mentioned hospital building. Nouvel said:

“Matarazzo Park is a space of calm urbanization – a space of incredible fig and magnolia trees. The hospital in the middle of the grounds is a sort of mini-town, very well organized around patios, and surrounding this little gem is a chaotic metropolis.”

This project is officially going to finish at the end of 2018. It will work as a tourist and cultural complex, featuring 275 rooms, 2 restaurants, a caviar lounge, 3 swimming pools, a spa, a bar and 122 apartments. In the hospital there will be 51 hotel rooms and 3 hotel restaurants.

Philippe Starck is the project artistic director. His goal was to bring in modernity and boldness. He decided to focus on Sao Paulo heritage. This brought in dark wooden dining tables, swirling floral rugs and many earthy tones. The director went on to say that the inspiration is international and local, everything being diverse, originating from various places like Italy, Africa and America. 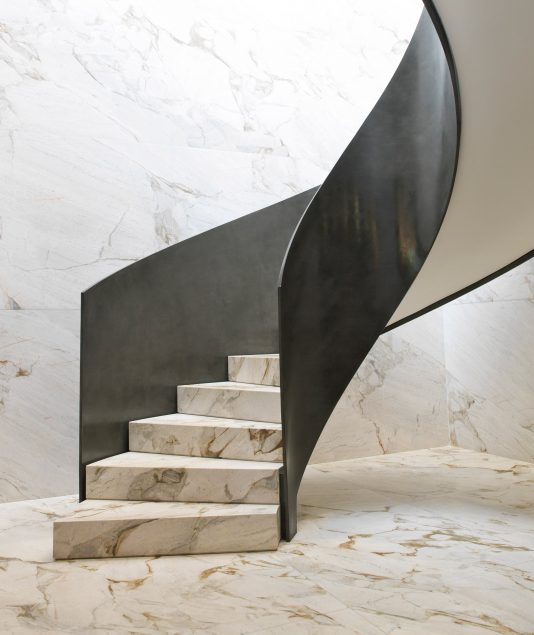 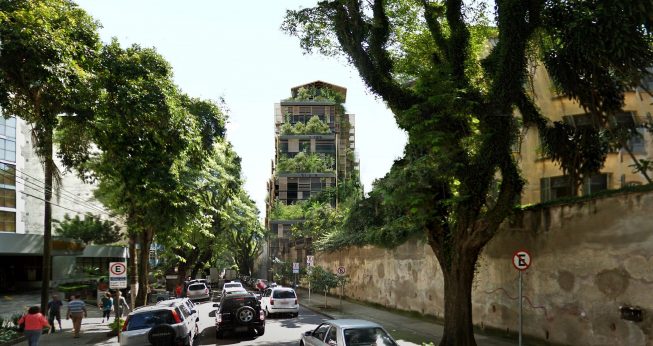 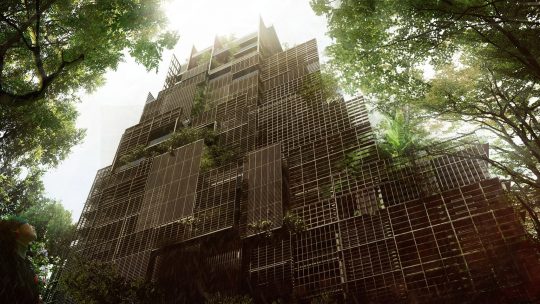 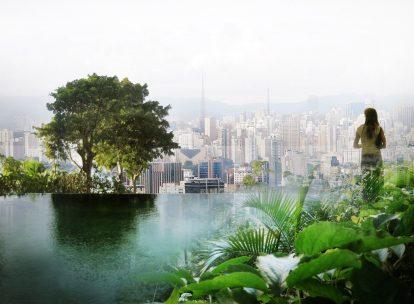 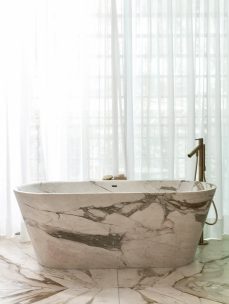 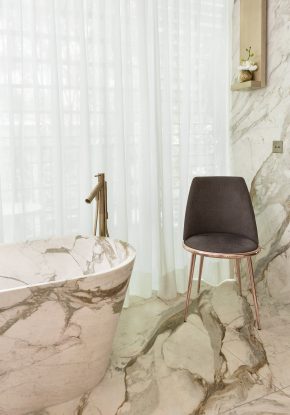