The villa that we present here was built in the sixties and is found in a Melbourne suburb. After being built nothing was done much to it so the owners decided to update it. The architecture studio that was chosen for the task was SWG Studio and the result was a modern, open interior, all done on a budget that was quite limited. In fact, most cash went into removing the walls, which is quite an accomplishment for such a large scale project.

Different cost saving moves were taken. For instance, original wooden floors were maintained and repurposed, with a dark stain added in glossy finish. Windows were refurbished and such moves led to budgets being completely kept in check.

The final decision was on an open living plan, creating a space that is perfect to house the living room, the dining room and the kitchen. Even the desk is quite attractive. White walls and furniture were added to complement the walls, with the addition of different eclectic accessories and wooden cabinets. The interior is thus contemporary. 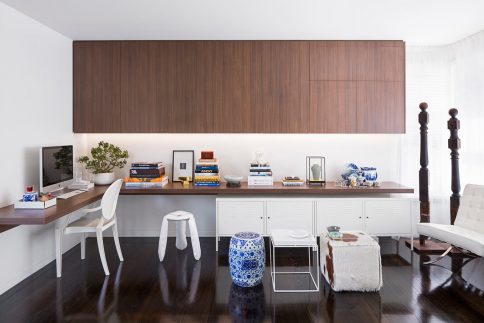 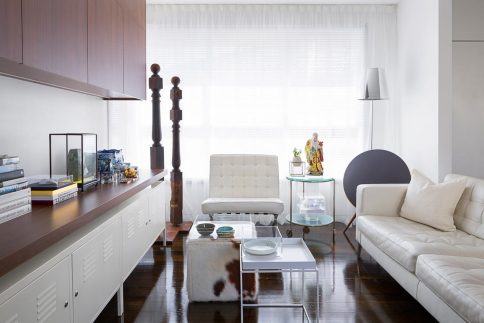 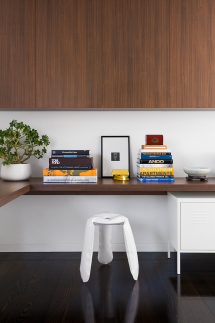 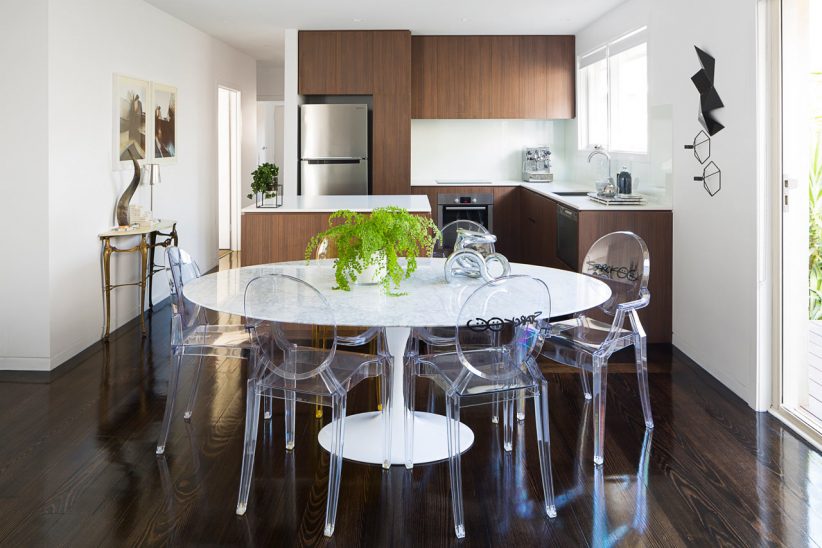 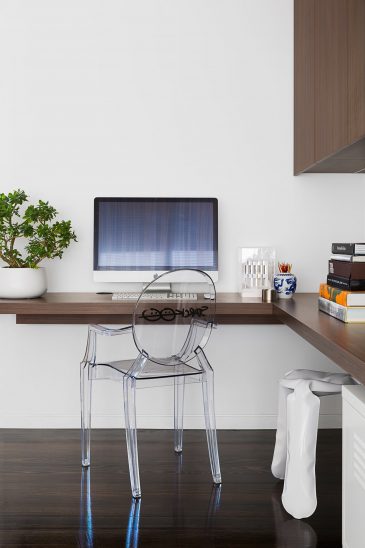 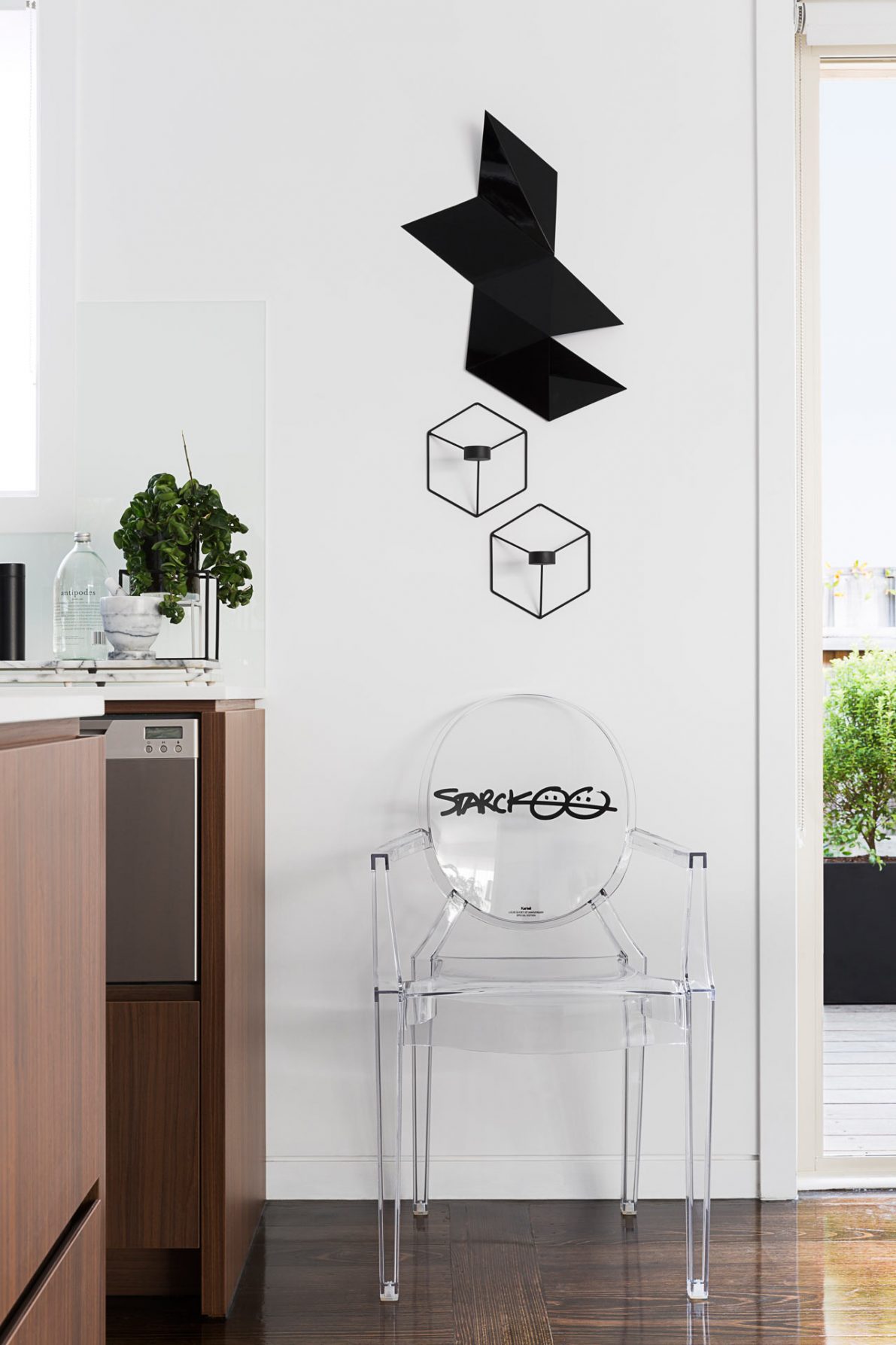 If you want to look at the before pictures, they are in the video below.