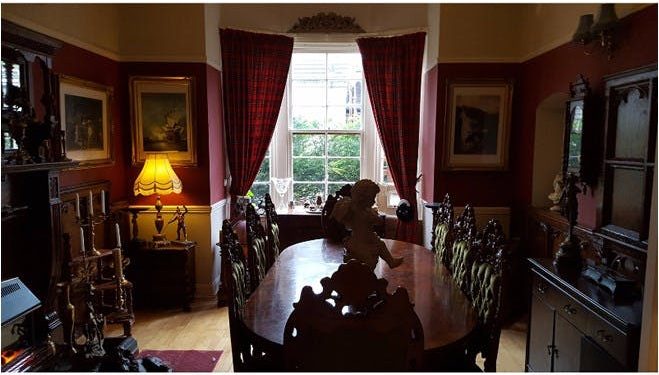 How would you like to be the owner of a beautiful haunted Scottish castle? This is actually something possible right now. The average US home has a market listing price of around $250,000. The Glaswegian castle you can see here is around $292,000 so it is acceptable for more people than many imagine.

We are talking about a one bath, 3 bedroom gothic castle that features a turret and offers round views of downtown Glasgow. It is known as Balgray Tower Castle and is located in a neighborhood that is a little modest but does instantly stand out. The interior is particularly interesting but you will surely appreciate the period details the most. This includes marble hearthed fireplaces, carved wood, French doors, wood floors, slate tiles and picture rails. Since we are living in 2017, some modern amenities can be expected. Sellers say that you gain access to a lot of off-street parking and much more, which can be seen here, on the official listing page.

Now, the reason why the property is so cheap is because it is considered to be haunted. The local legend states that there is a servant that haunts the castle. He is supposedly someone that died at the castle during the nineteenth century. If you believe in something like that, the castle is not really for you. However, if you do not believe in ghosts and you are interested in property in Scotland, how about a castle instead of a villa? 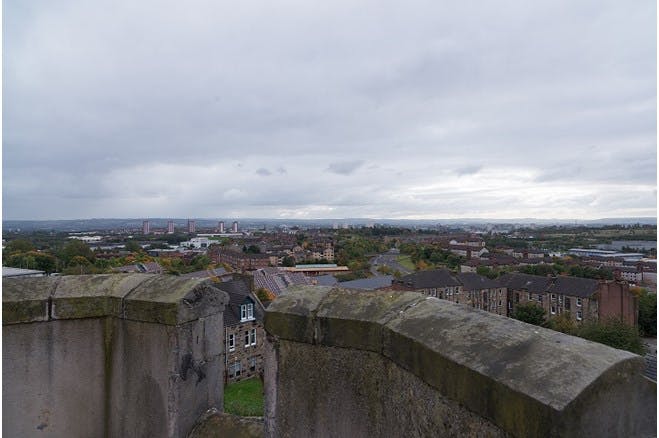 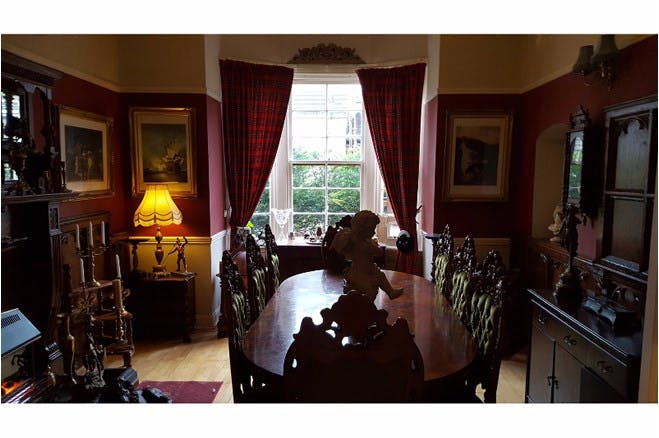 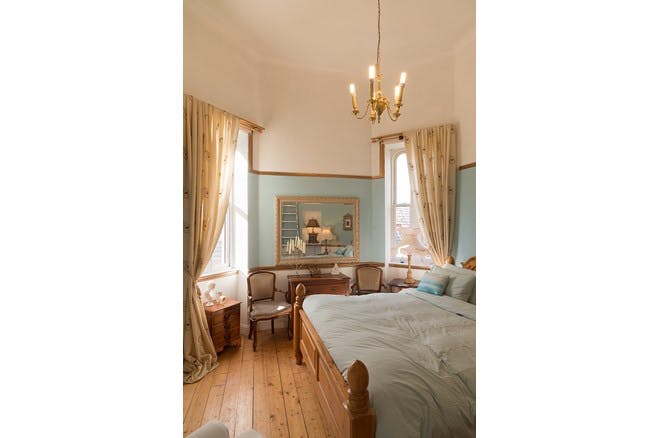 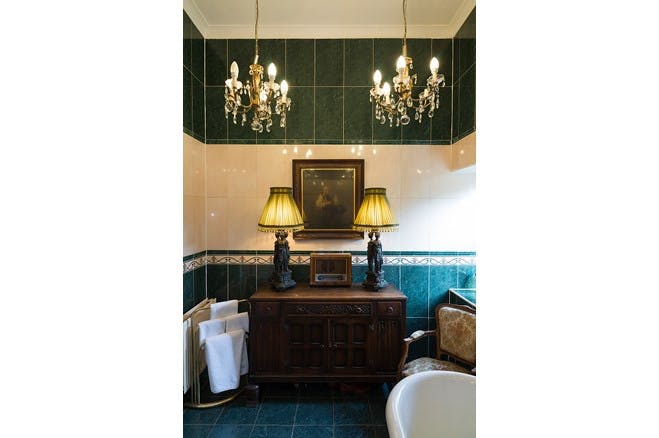 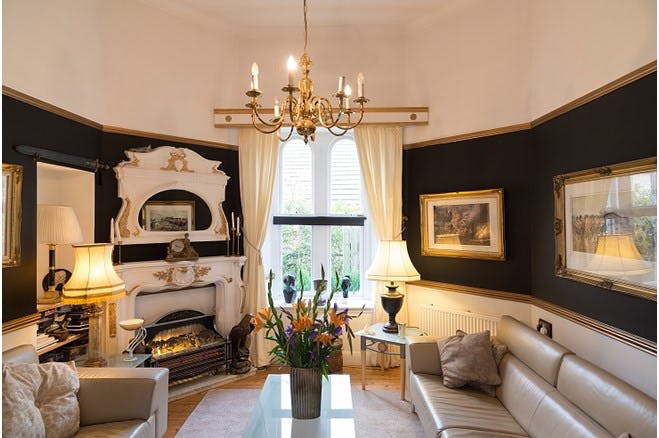 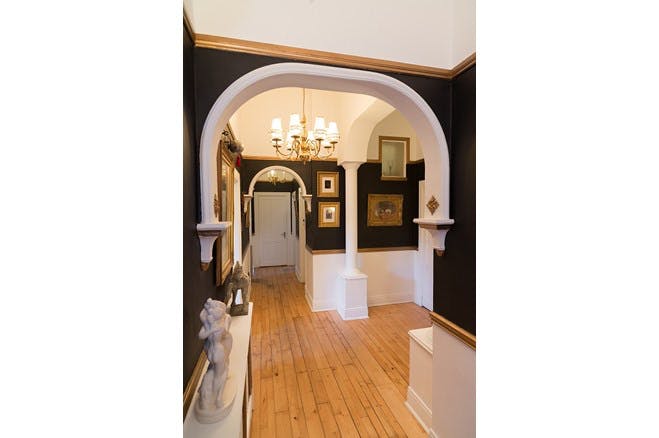 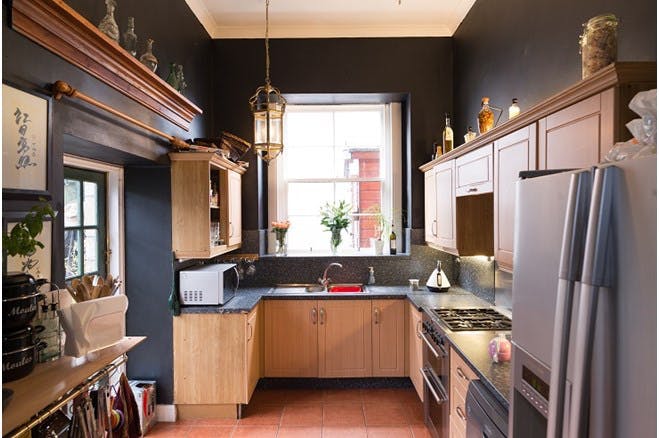 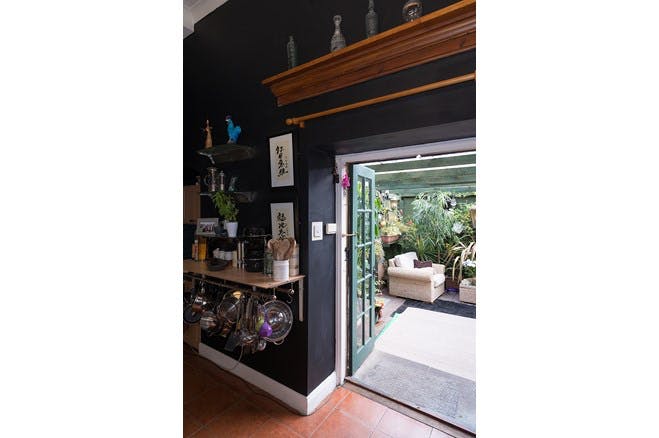 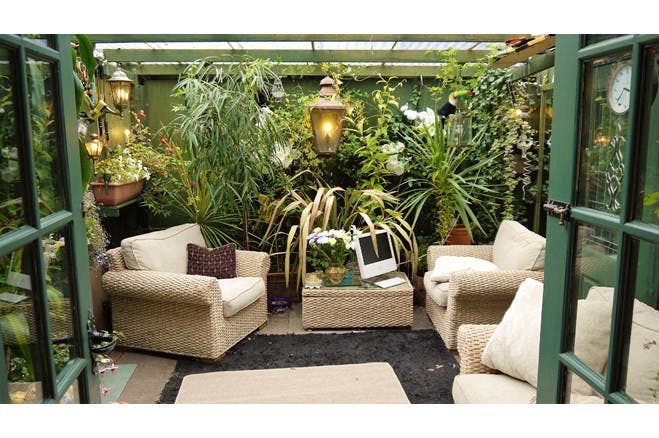 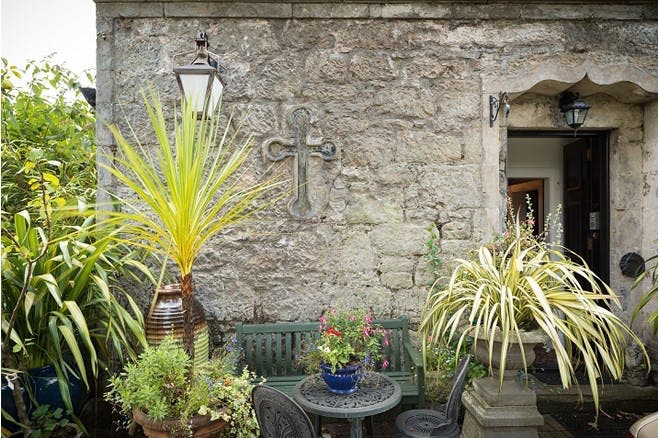