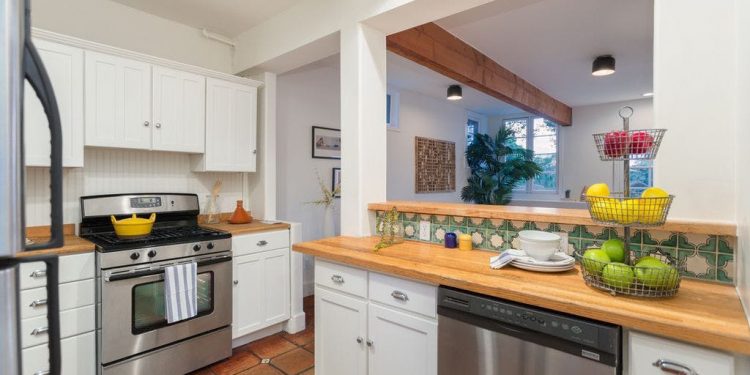 James Franco is selling his 2 Silver Lake apartments combined in one, with a selling price of $949,000. While it is not as glamorous while some people expect, it is still a really interesting pad that looks really well inside and outside. There are some reports that the apartments were used as the headquarters of a production company but this does not really matter.

In 2012 James Franco bought this place for $775,000 and various improvements were made. We are now looking at what was officially described as a “romantic Andalusian hillside compound” that definitely has its Spanish rustic charm even if it was initially built in 1923.

When we take a look at the official listing, we can clearly see various cool extras and details that do make a difference. This includes many fireplaces, arched windows, beams and the terra cotta tile floors.

In these two units we find 3 bathrooms and 2 bedrooms, with a  total space of 1,500 square feet. The compound’s lower unit is the smaller one as it has 1 bathroom and one bedroom. In the upper unit that you get to through stairs, you find 2 bathrooms and 2 bedrooms. Views are very imposing of the Observatory, the travel landmark Hollywood sign and the Silver Lake reservoir. On the whole, with so many great outdoor terraces and nooks, James Franco’s extra charge is definitely warranted. 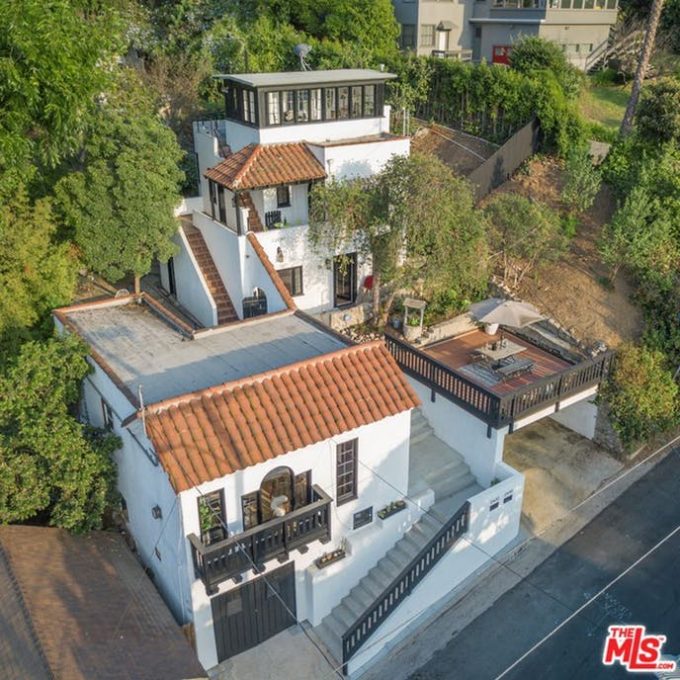 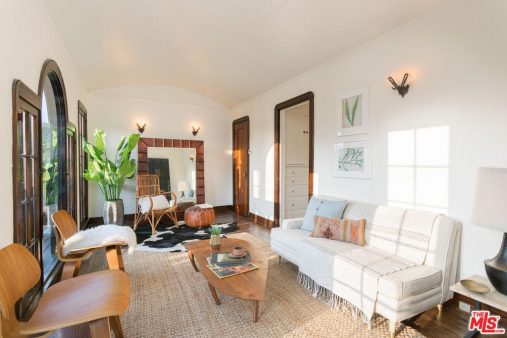 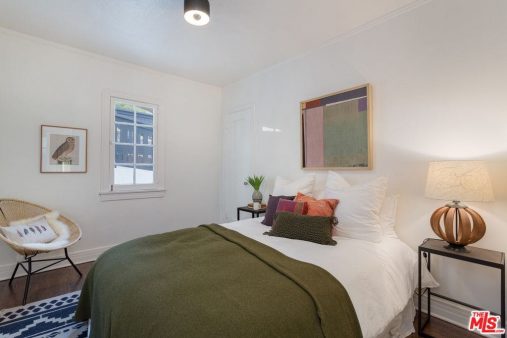 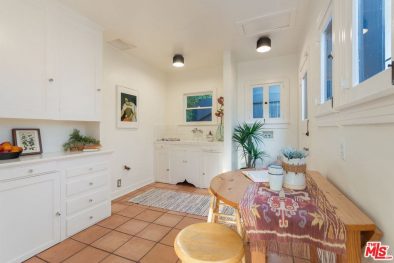 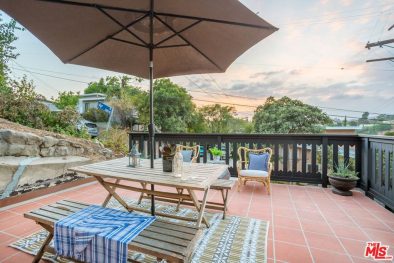 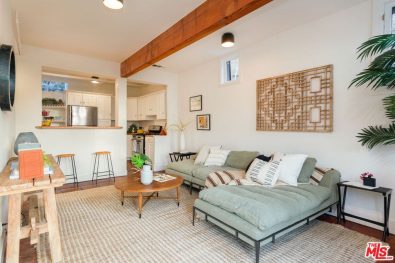 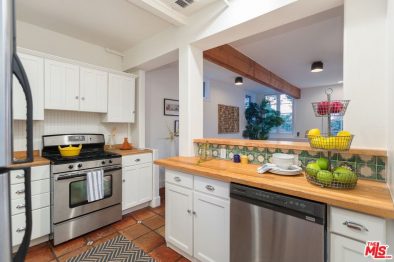 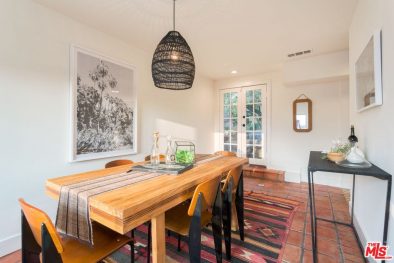 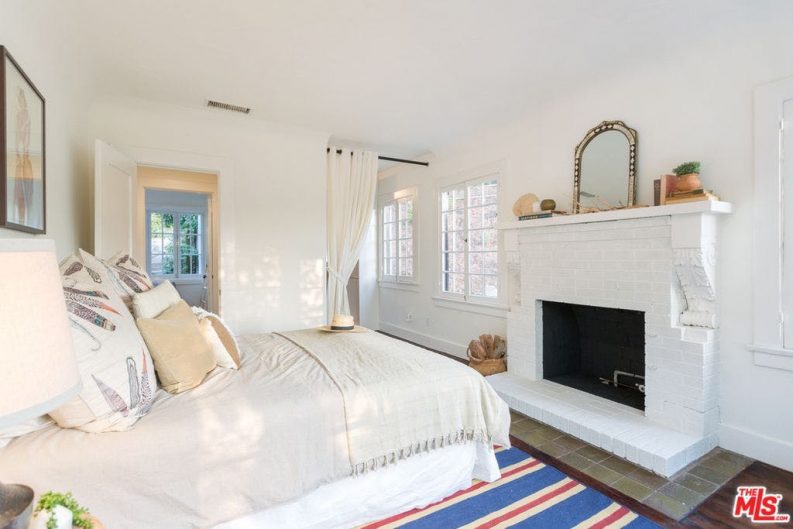 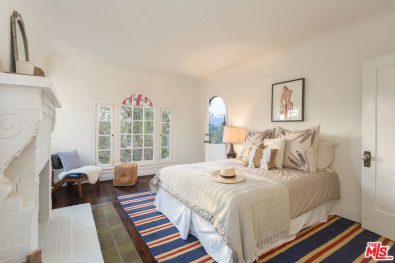 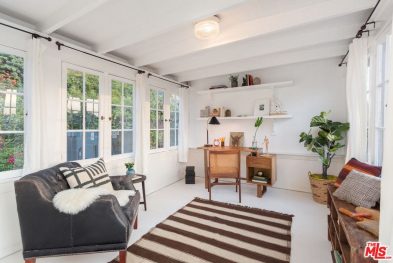 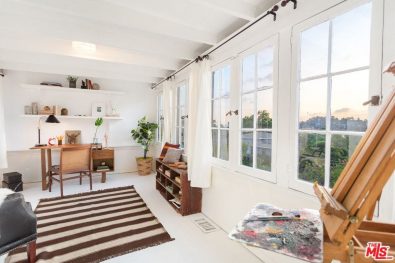 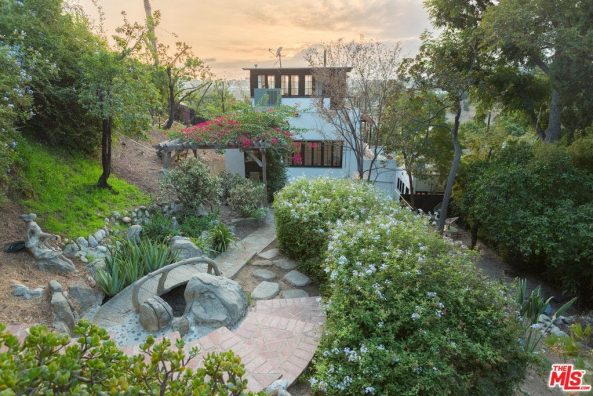 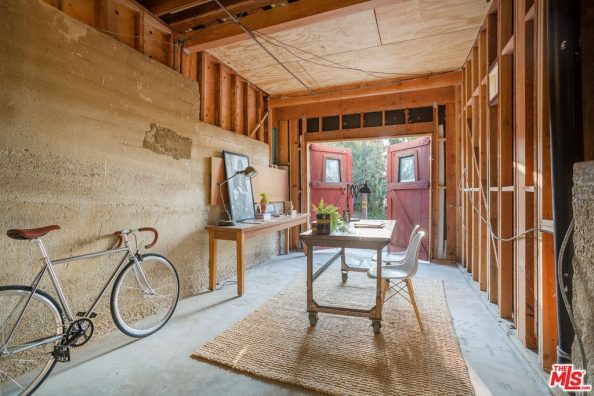 You Can Now Own A Haunted Scottish ...