The KPF Robinson Tower Is Now Opened In Singapore 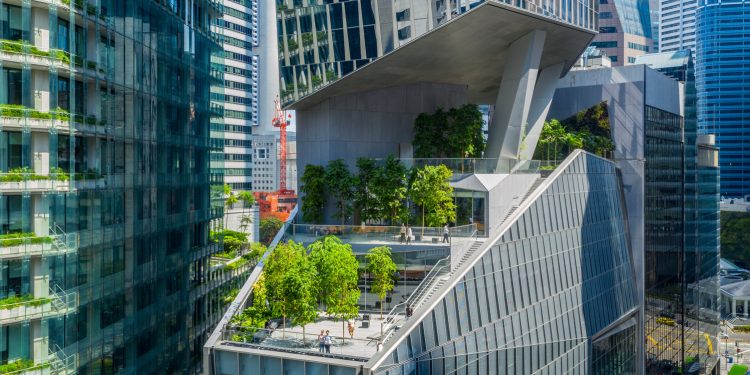 We are talking about an office tower and boutique retail of 24,000 square meters. It was designed by Kohn Pedersen Fox Associates in a collaboration with Associate Architect A61. The building is addressing the city’s social and cultural aspects while creating a truly refined and singular experience. KPF Robinson Tower stands out as it showcases novelty in function and form, actually managing to change the skyline of the city.

“At its core, this project presented the overlapping challenges of planning Class-A office space on an irregular site with environmental checks. However, these conditions ultimately drove the design’s success, all the while capitalizing on the expanse of Robinson Road’s visual corridor. The dynamic tower frees itself from the canyon of stoic facades, integrating green space at unique vantage points and ultimately cultivating the public realm alongside a boutique, mixed-use program.”

The site for the tower has a v-shape. This restricts architecture and creates a clear interface between Robinson Road and Mark street. Everything is designed as a terminus, programmatically and physically, with the composition of the structure distinguishing 2 entities.

The first one is a retail platform. It is located on the tower’s ground floor and is topped by a garden. The second one is a 20-sotrey high impact vertical office structure, with great views of the marina. Due to this configuration, the architects managed to take advantage of natural light in indoor spaces.

“Robinson Tower follows in the footsteps of KPF’s work at Marina Bay Financial Centre, which first introduced the mixed-use model to Singapore. Even though that project was massive in scale, with a park integrated into its plan, this distinctive tower similarly embodies the integration of context, culture and sustainability with architecture. Our impactful scheme, and its successful execution taps into KPF’s expertise designing iconic buildings for global cities, as well as for buildings on constrained or otherwise tight sites in dense, urban areas.”

The Robinson Tower reveals a unique face from every single angle and manages to merge differently right within the urban fabric of the city. For instance, the lower podium stands out as similar to the adjacent structures in scale. This creates a relationship with the terracotta used of Lau Pa Sat and the angular structure form. The roof has a green opening that is accessible to the public. Also, in the atrium you have a great meeting center for retail, beverage spaces and the lobby. 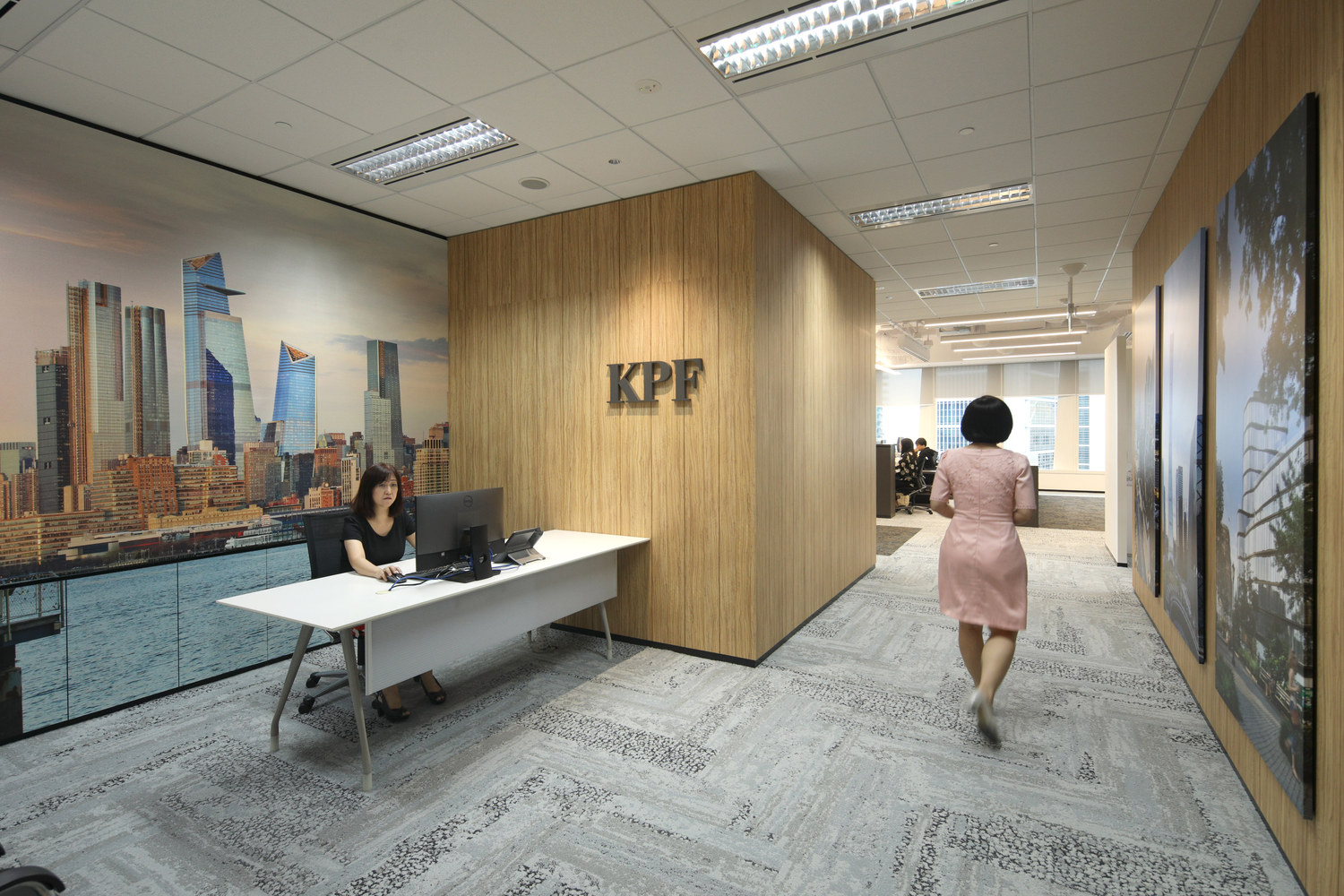 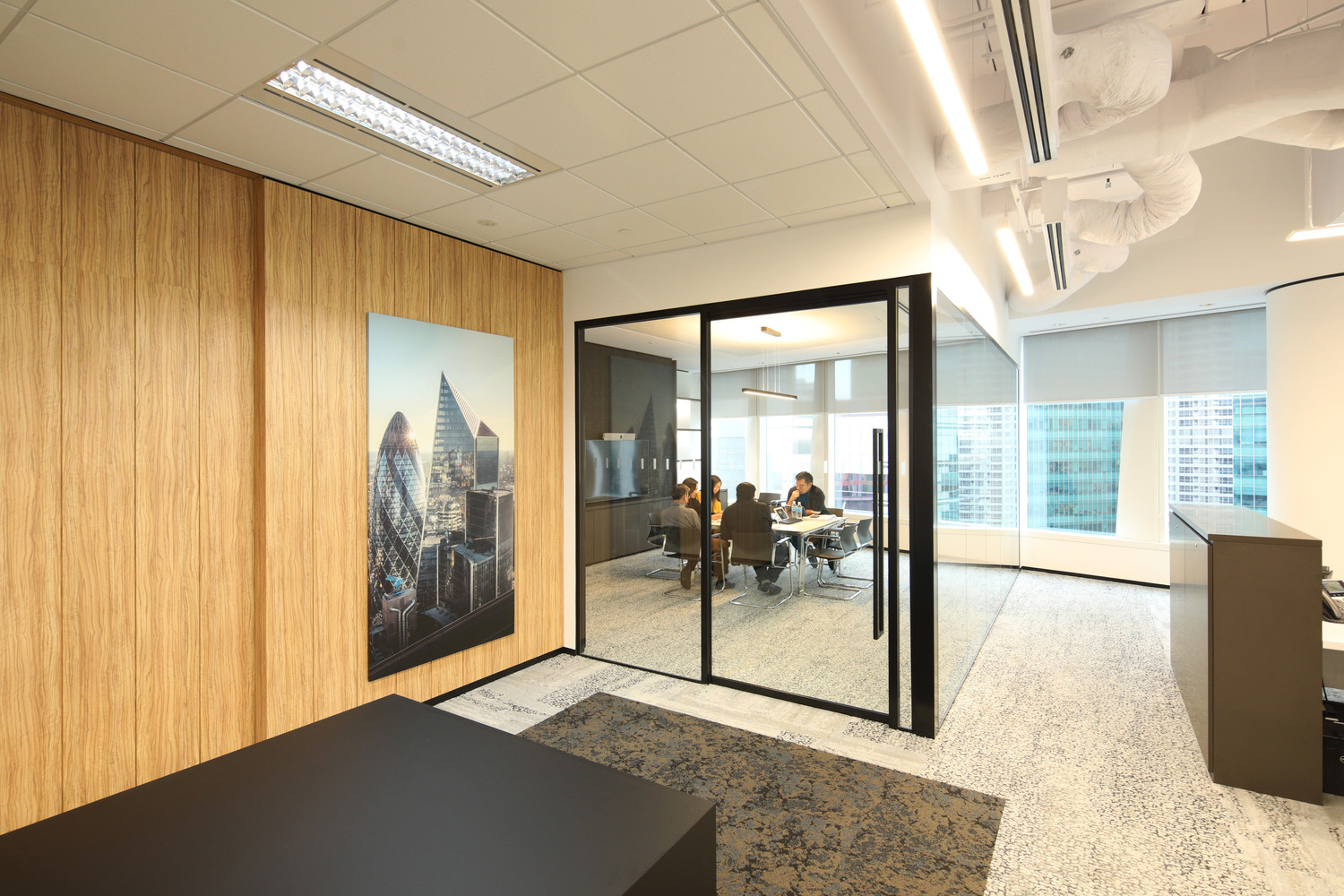 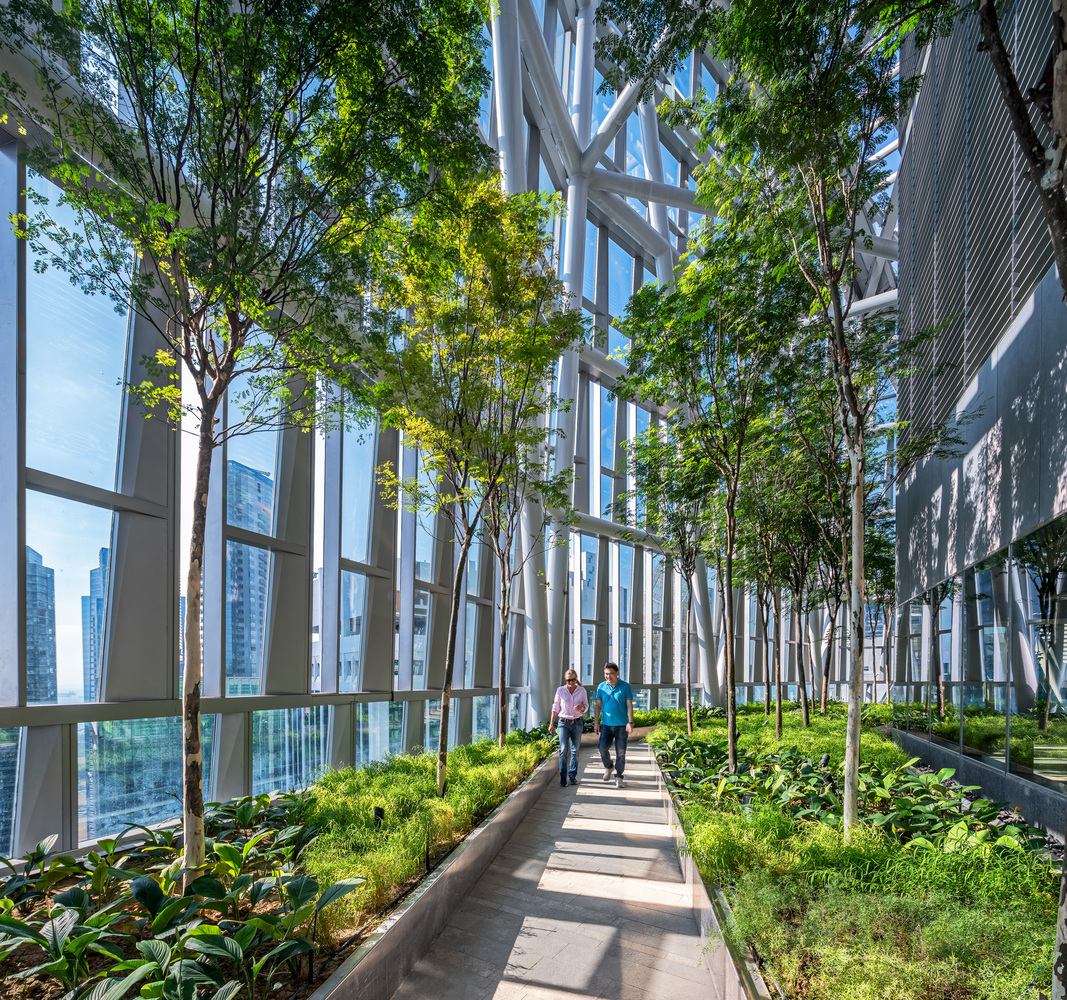 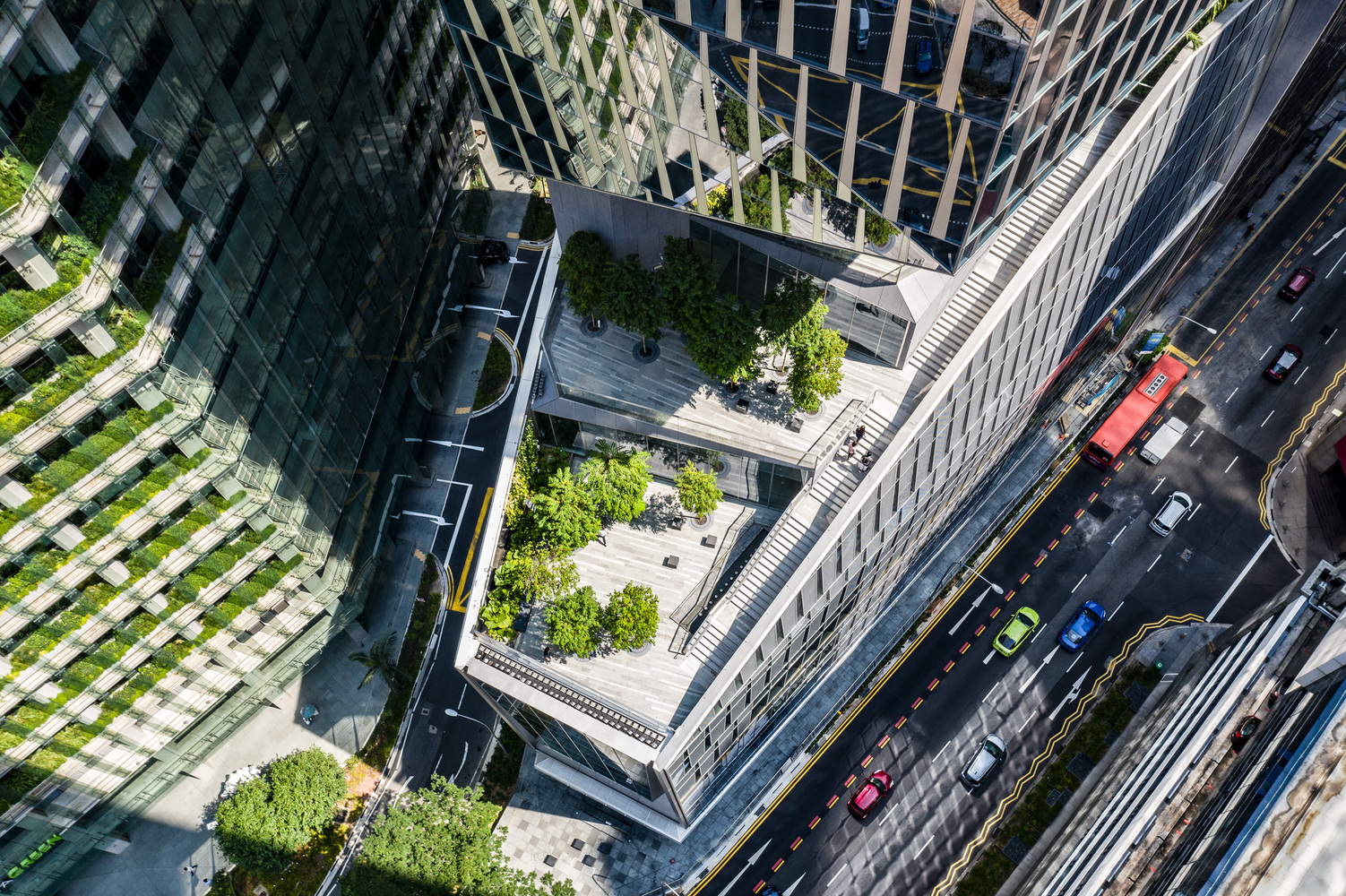 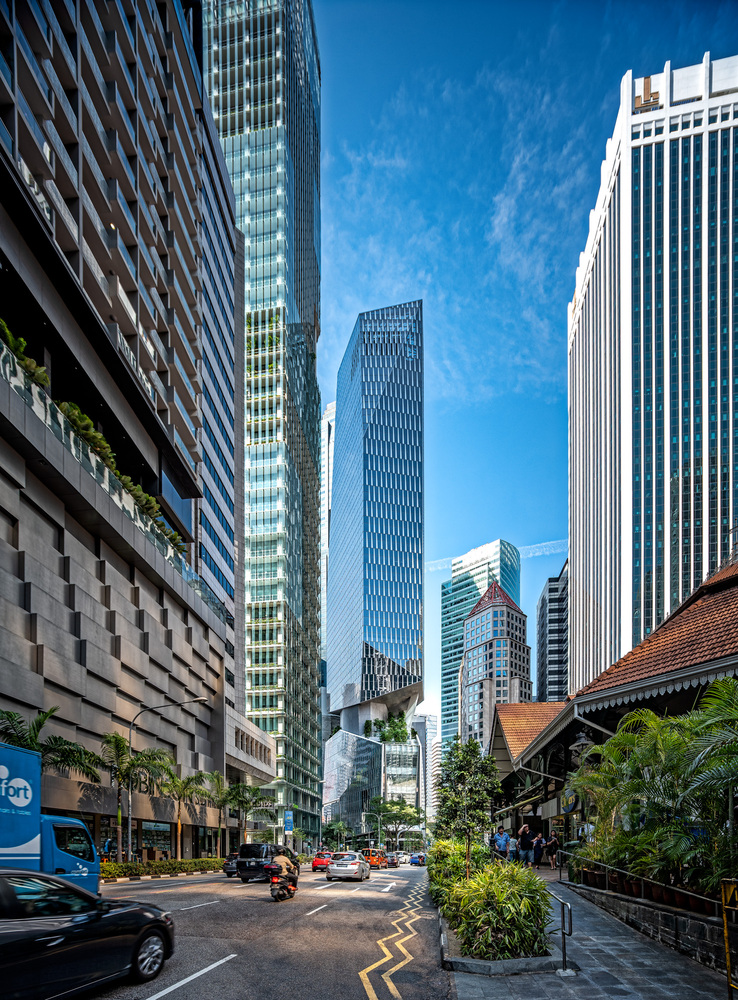 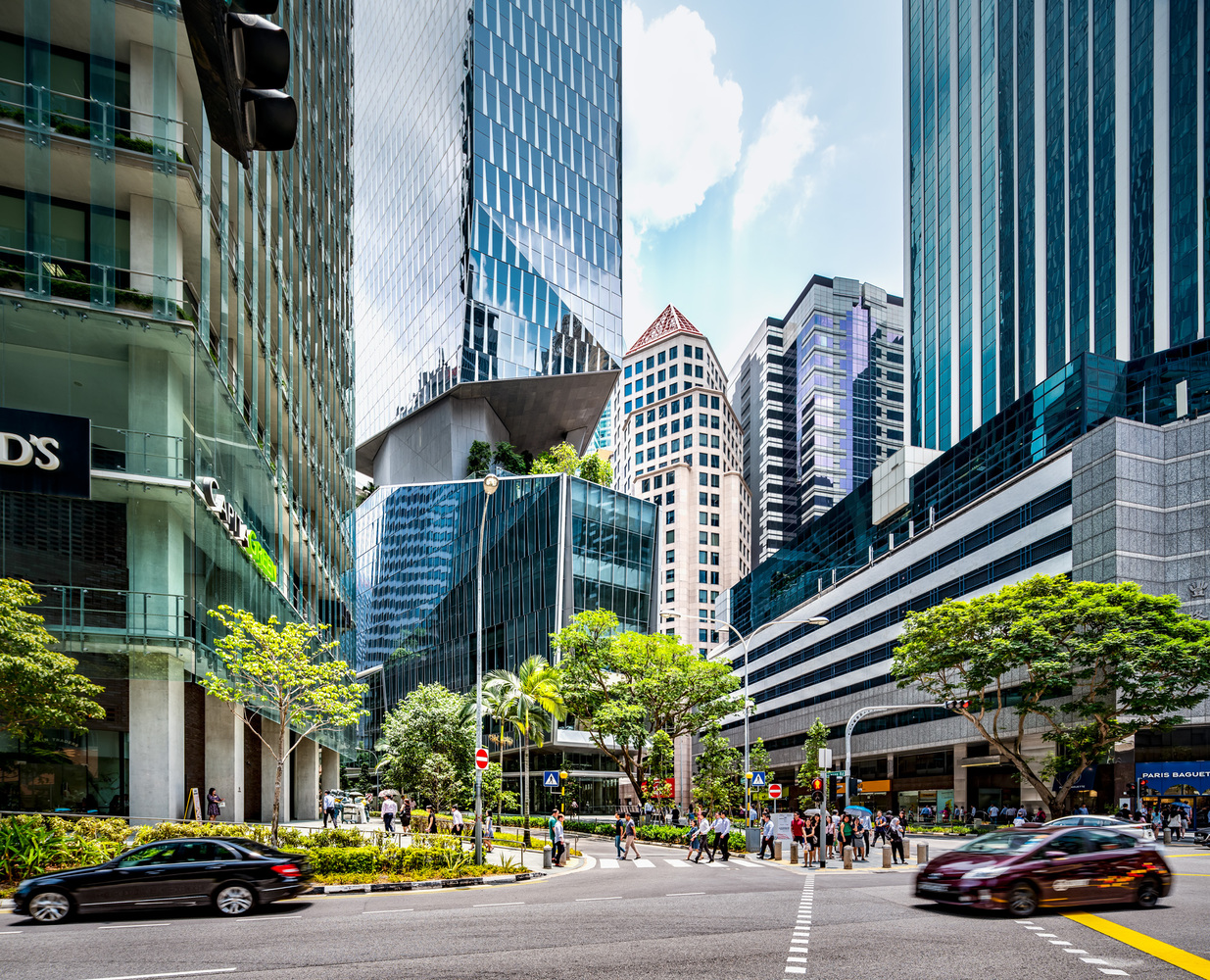 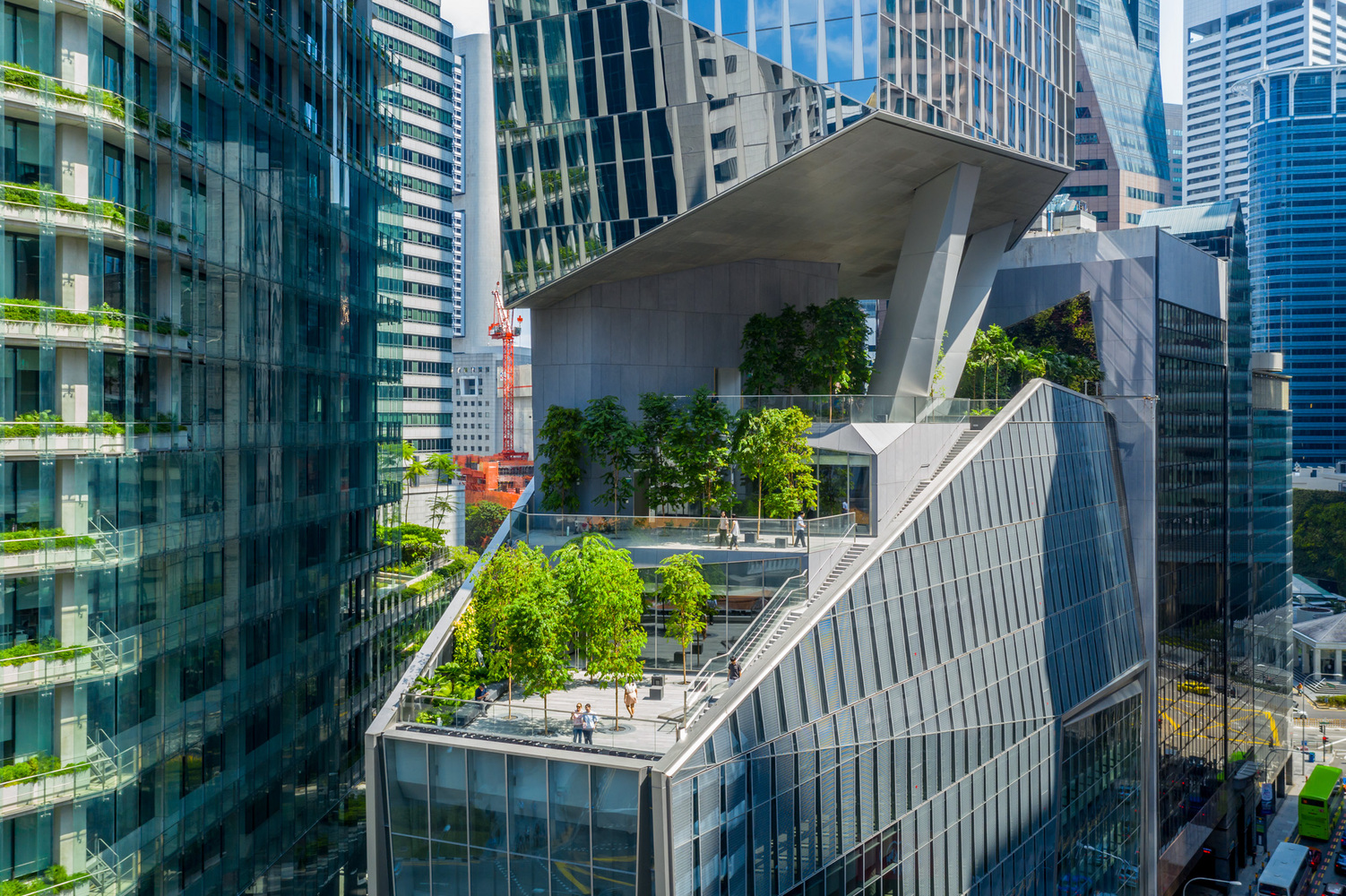 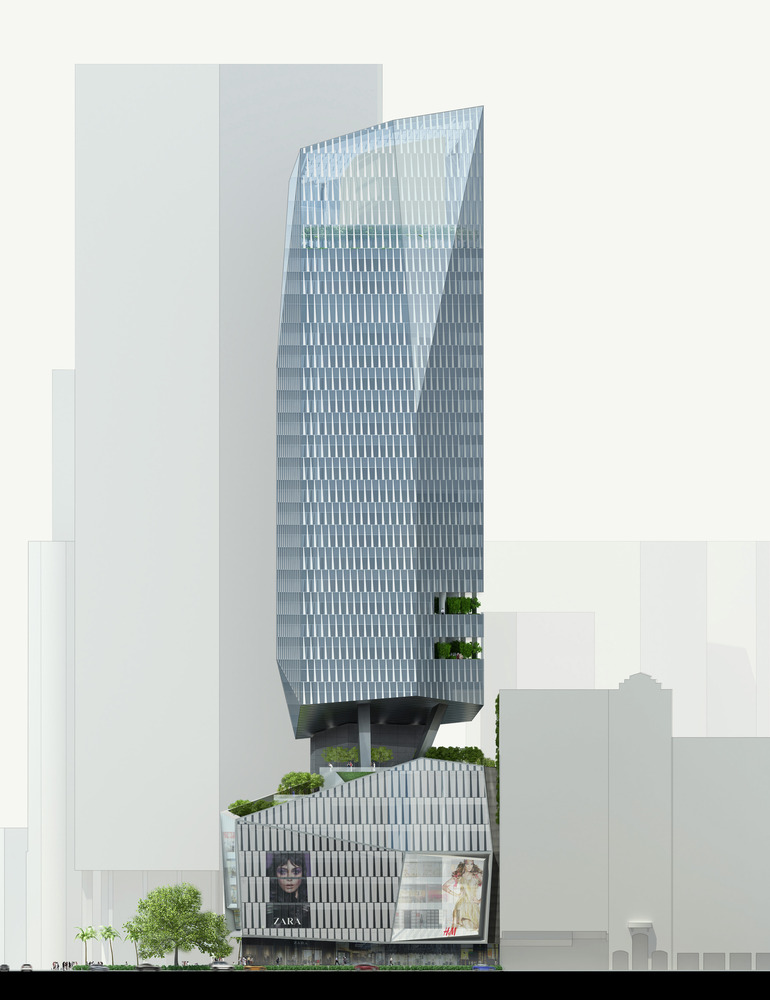 Open Floor Plans – Reasons Why You ...

The Farmhouse Project – A Highrise That ...