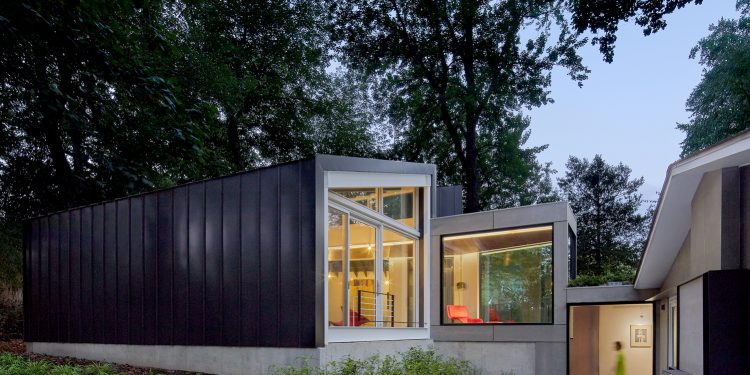 This project is an addition and a renovation, with the architect’s 1950 mid-century home as the basis. KUBE Architecture was responsible for the addition. The initial structure was designed by Charles Goodman and in phase one of the project, it was renovated. This included the bathroom, finishes, kitchen, electrical systems, mechanical systems and windows. The kitchen ended up opening up towards the living space and bathrooms and bedrooms were renovated.

Phase 2 saw a rear addition, which was completed recently and is shown in the presentation here. The addition includes an office, a hangout space for children, a laundry room and 2 brand new full bathrooms. Flexibility is high, having flow clearly appearing between all spaces. Sliding walls allow future use changes and there is even a separate entrance that was added.

The new addition was set up at half a level up the site’s natural slide. It is separate from the original house and there is a courtyard present between them.

In the addition we see Goodman’s same basic tenets like large glass exposed structural elements and a clear relationship between the outdoors and the indoors. The proportions and size of the pitched roof are followed. 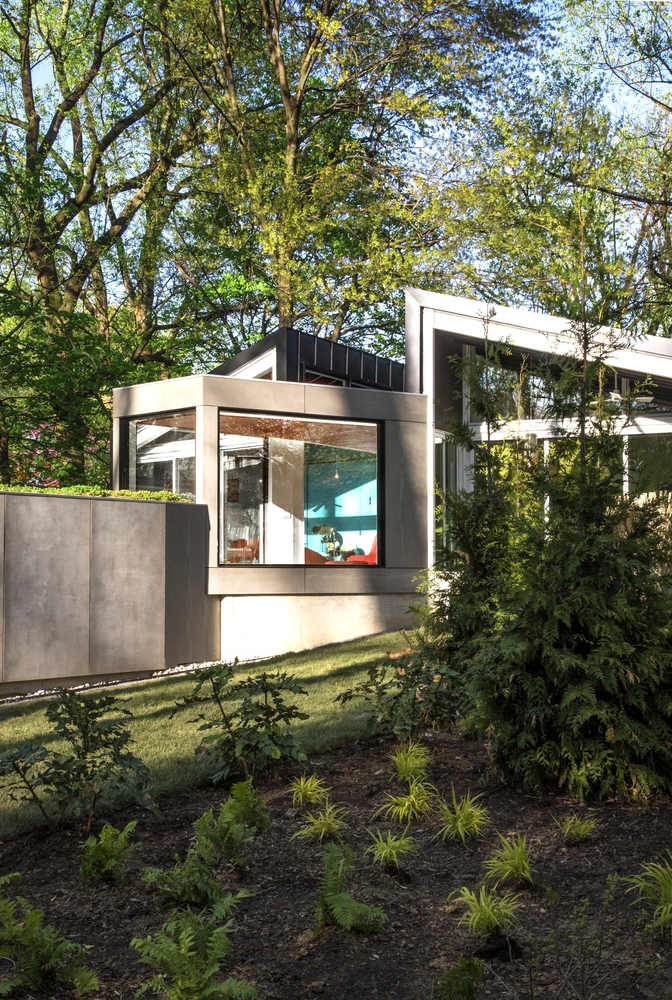 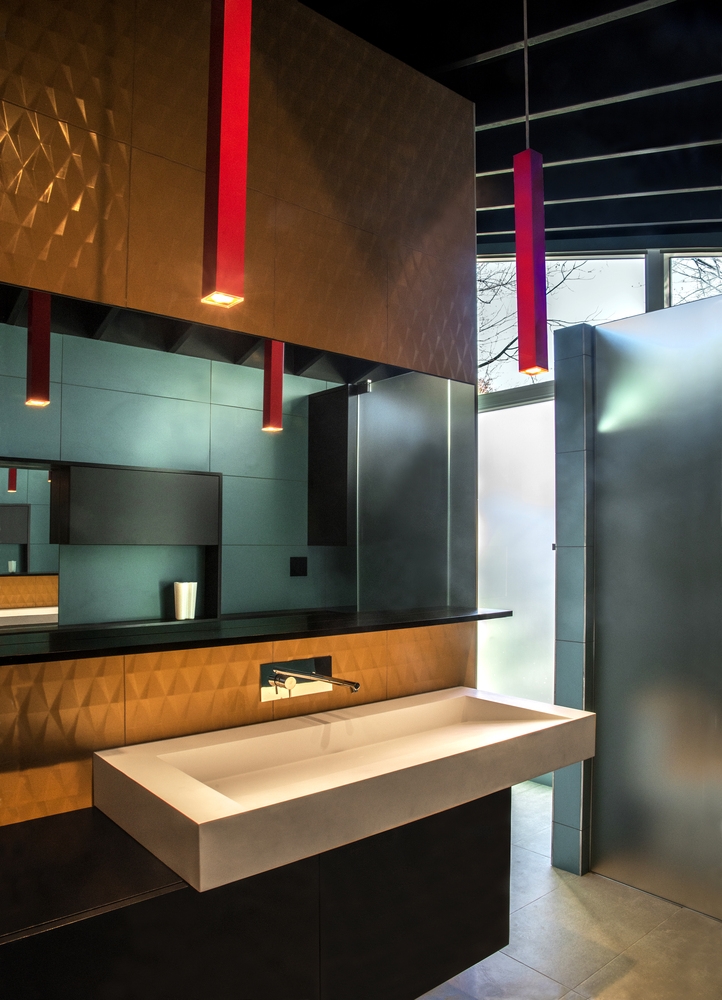 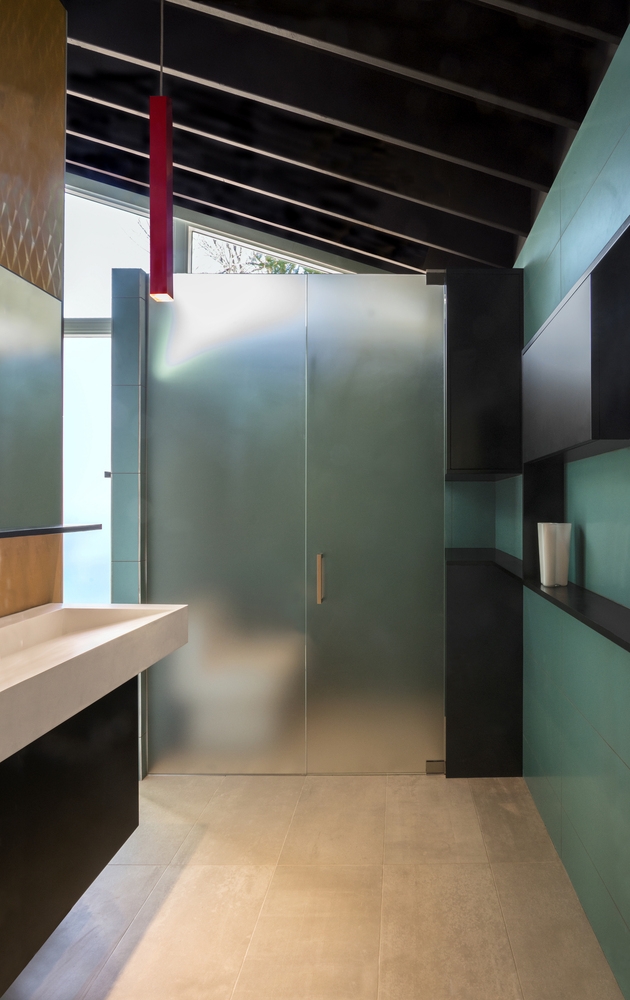 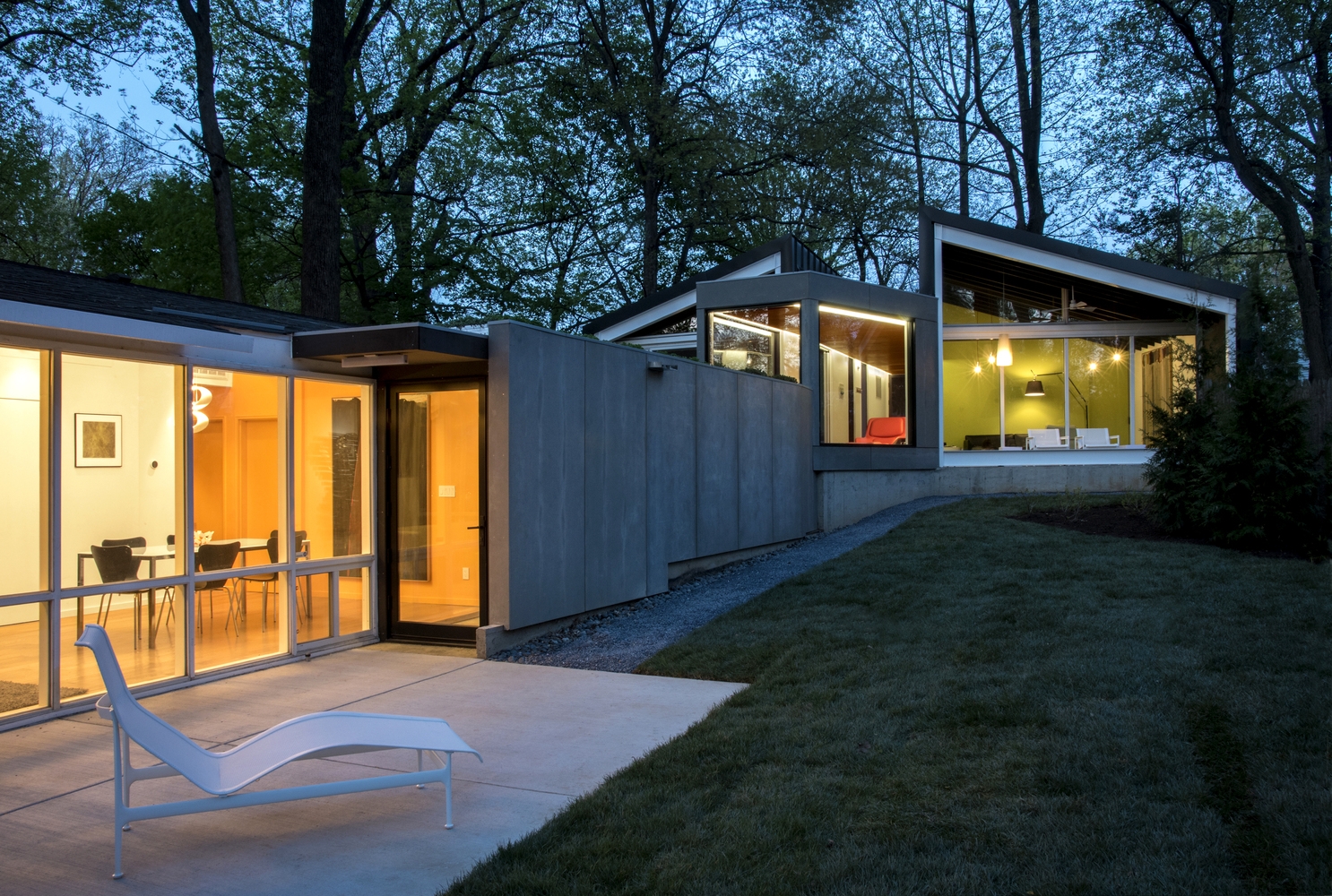 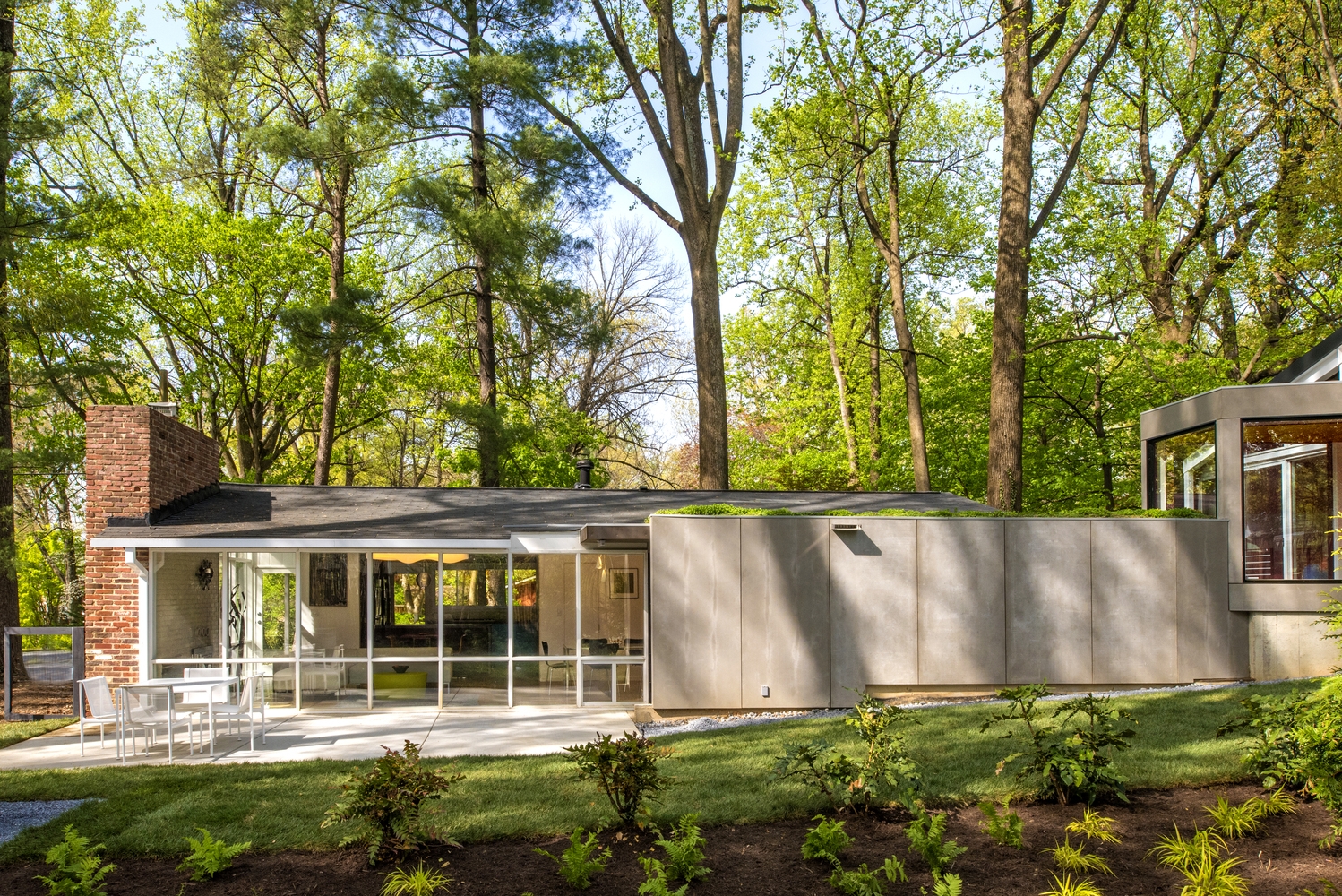 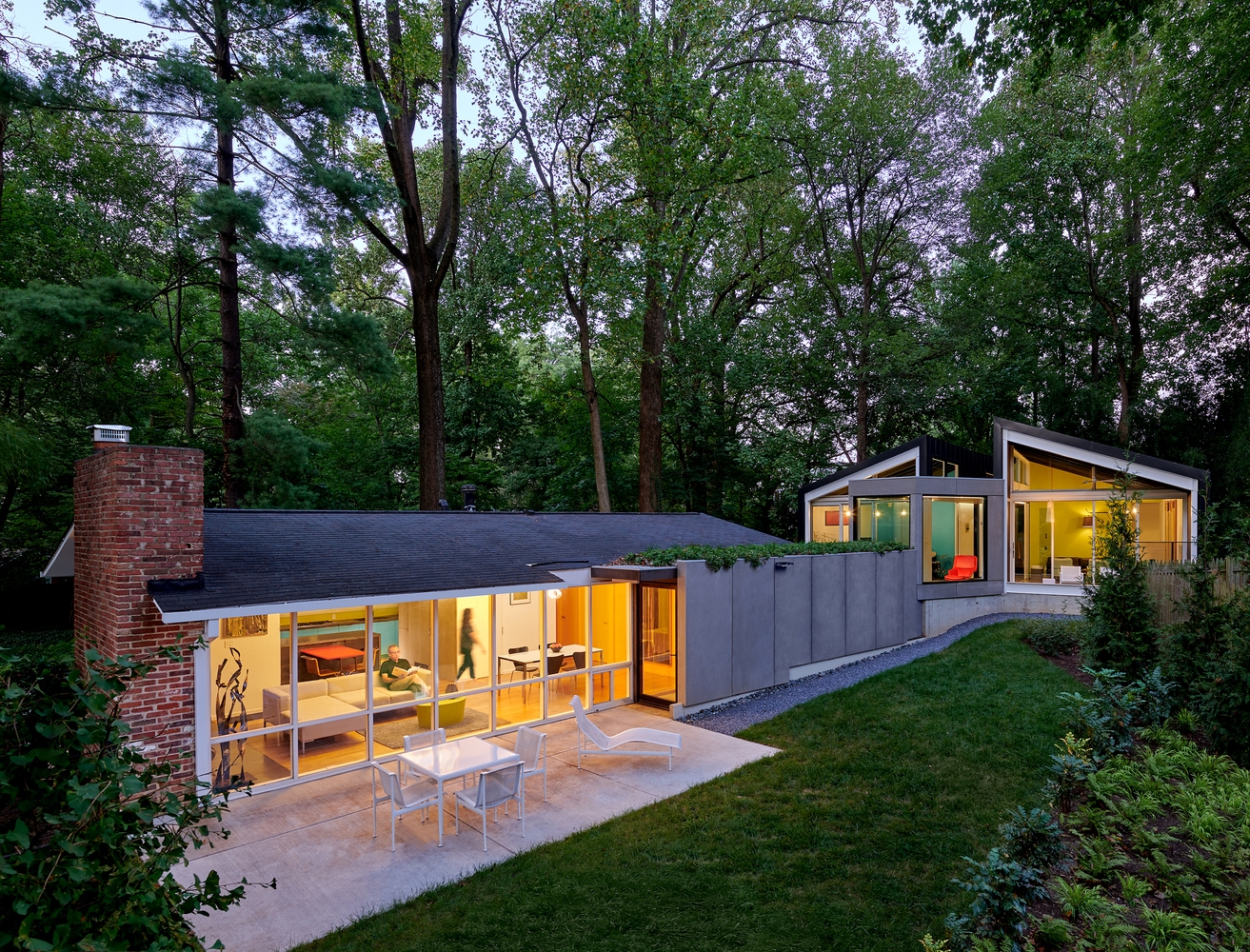 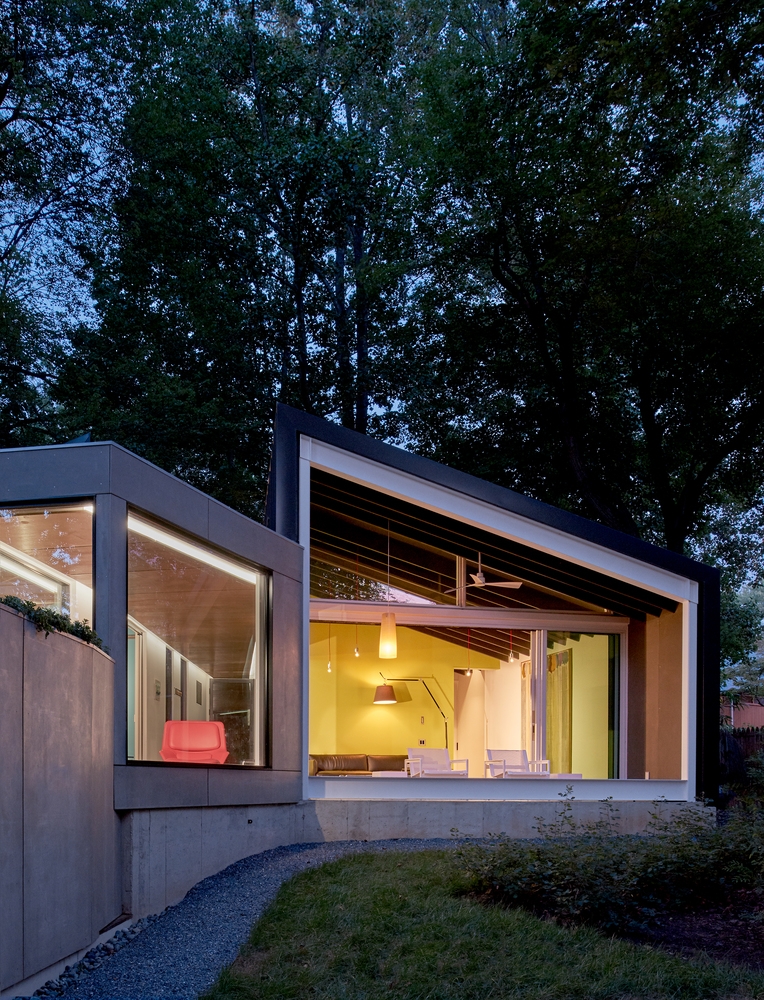 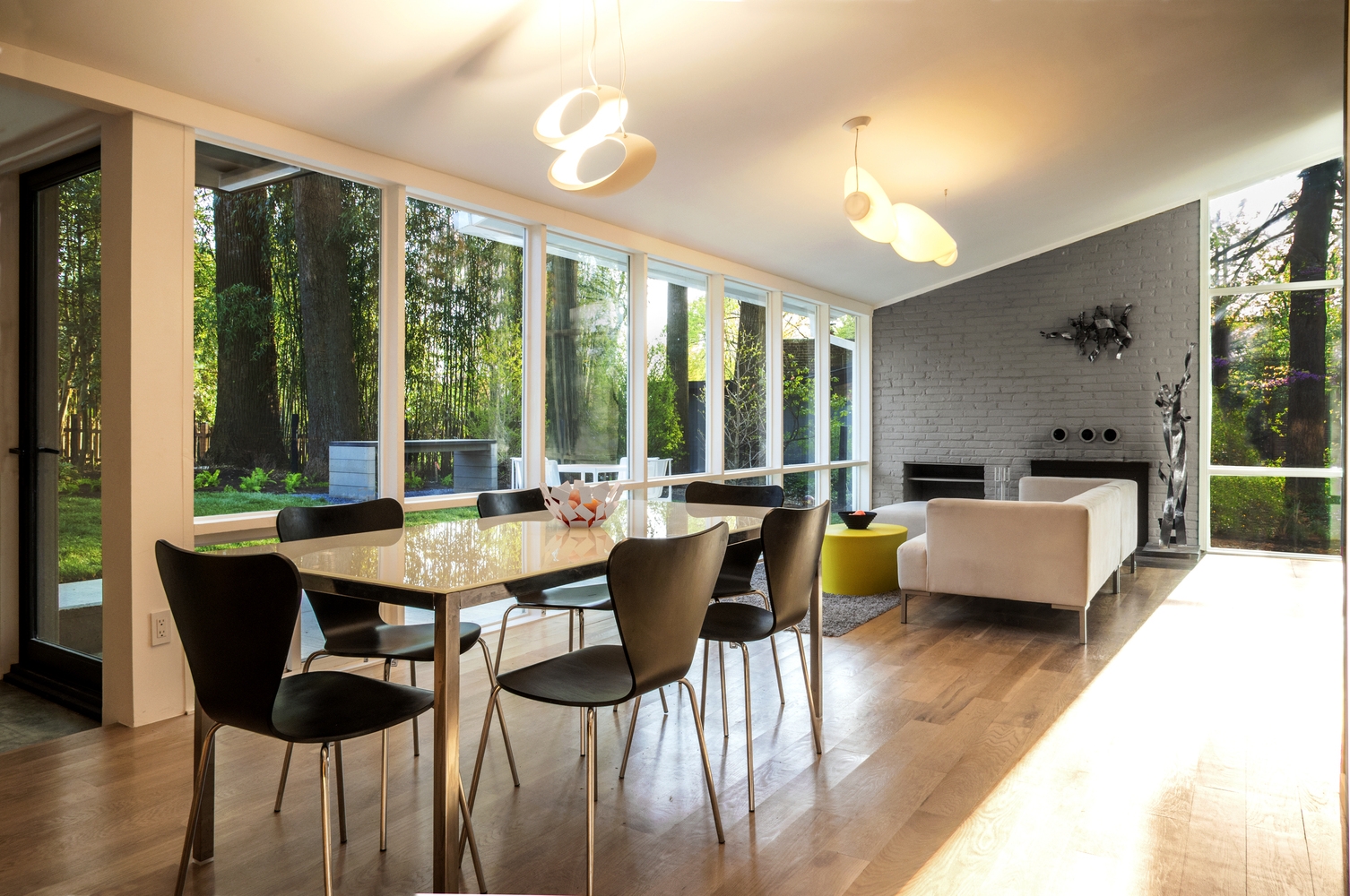 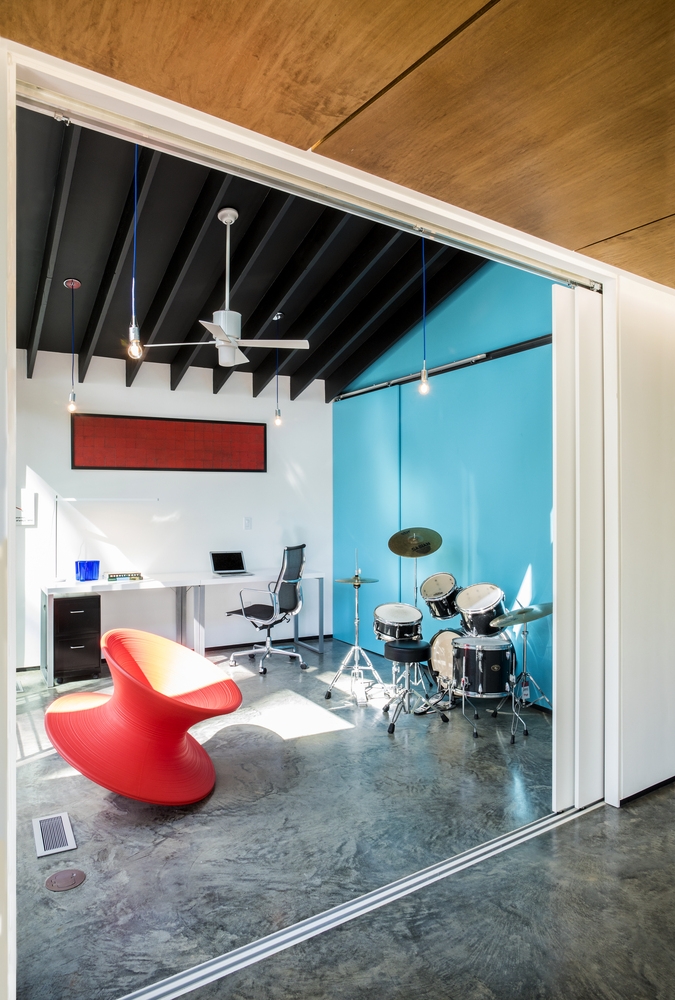 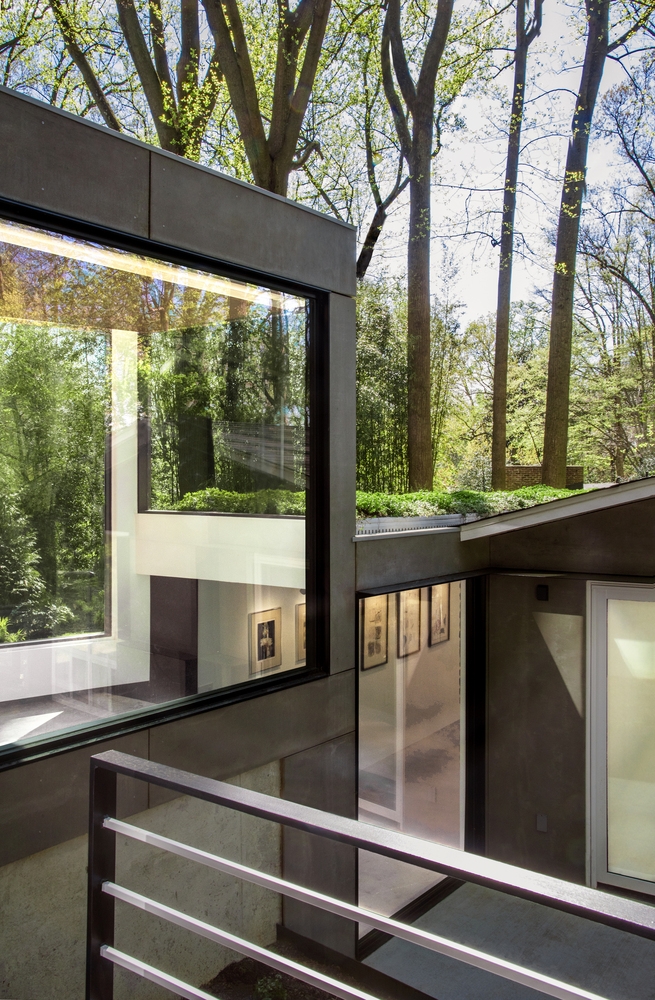 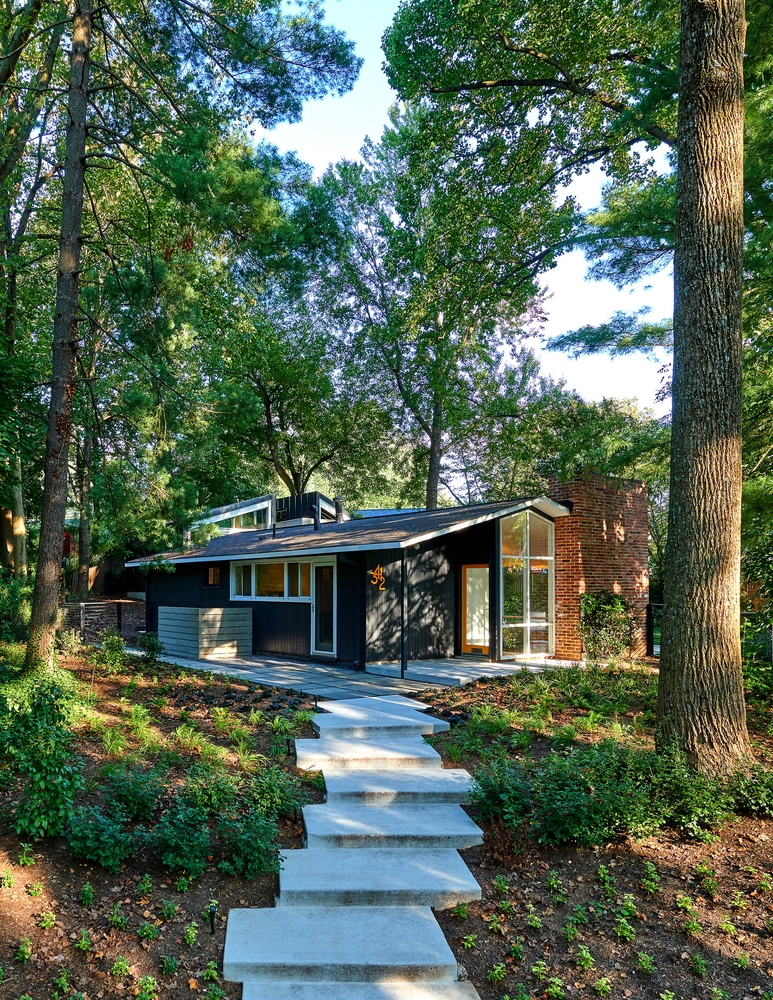 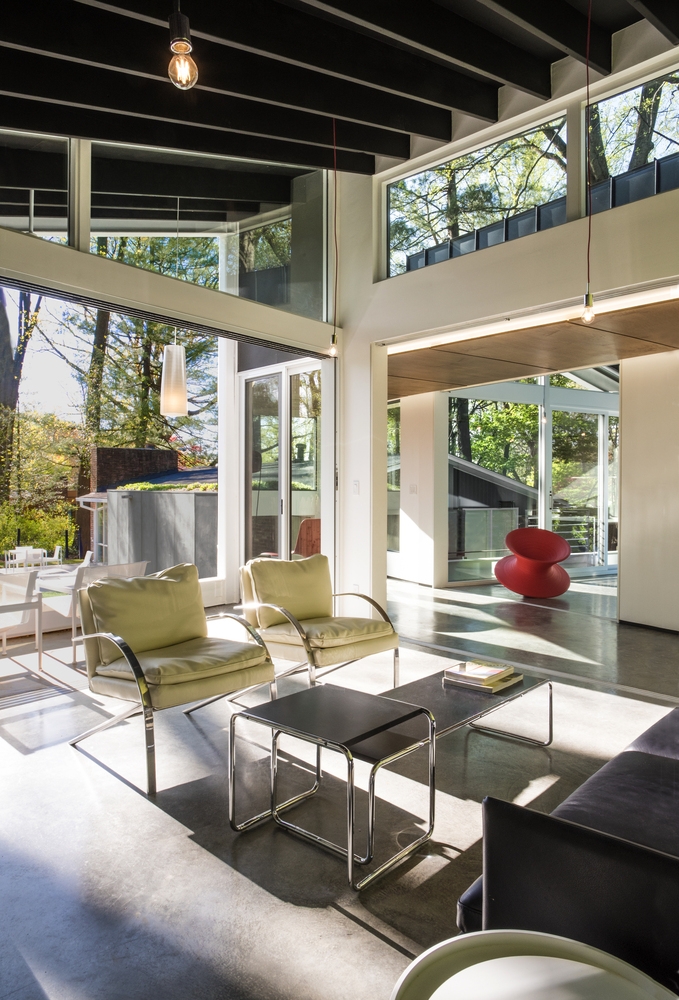 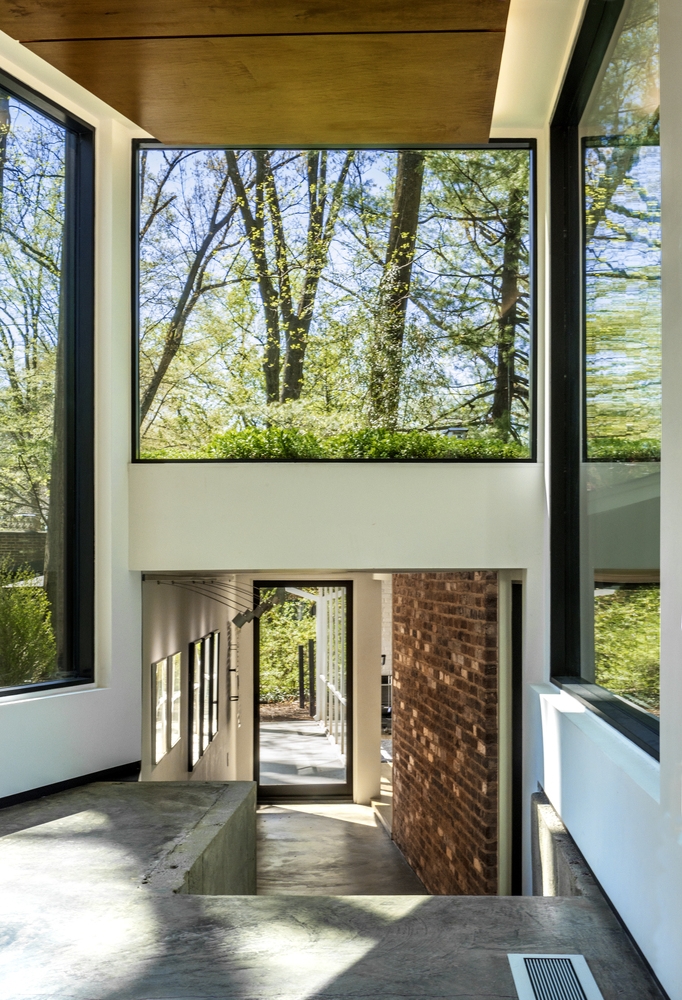 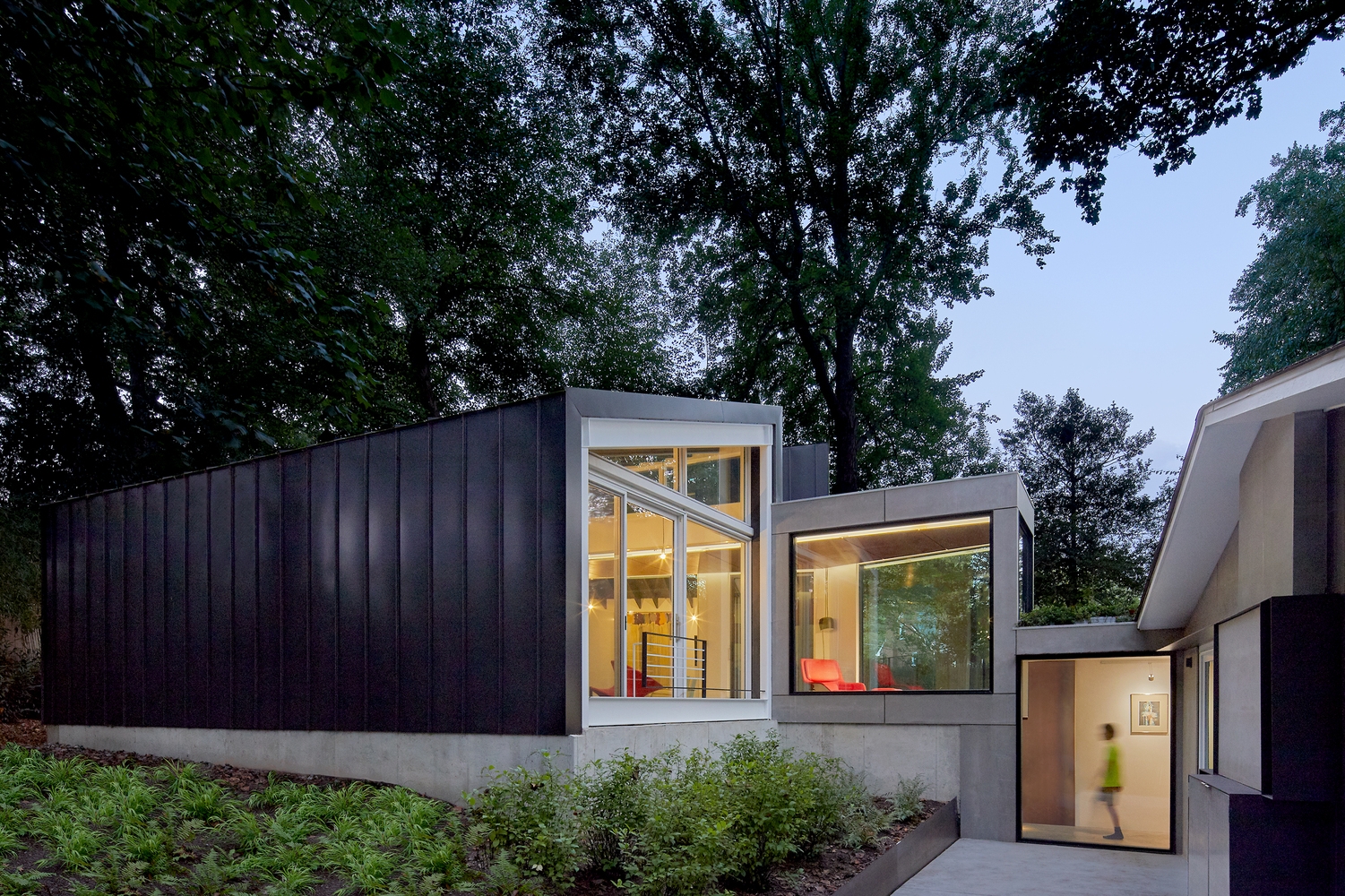 The Emotional Challenges Of Decluttering

Why Is Transitional Kitchen Design So Popular ...