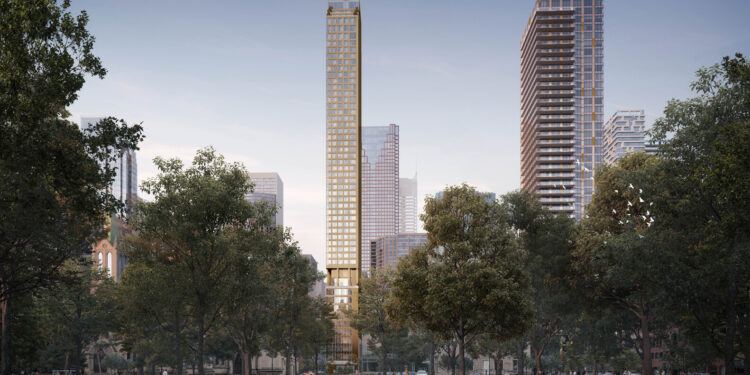 BDP Quadrangle presented the redesign project it worked on for a sixties modernist office tower in Toronto, Canada. It is called “15 Toronto Street” (the actual address of the tower) and the goal was to create a 53-storey building for mixed use, with modern minimalist design. The project includes a patio, restaurant, and both outdoor and indoor amenity areas.

The current building is only 10-storey tall. The new one will include residential and office units. The eleventh floor and the ground floor will include outdoor terraces and amenities. On the whole, 278 apartments will be accommodated together with penthouses at floors 52 and 53. Right now, this project is in a pre-construction phase. 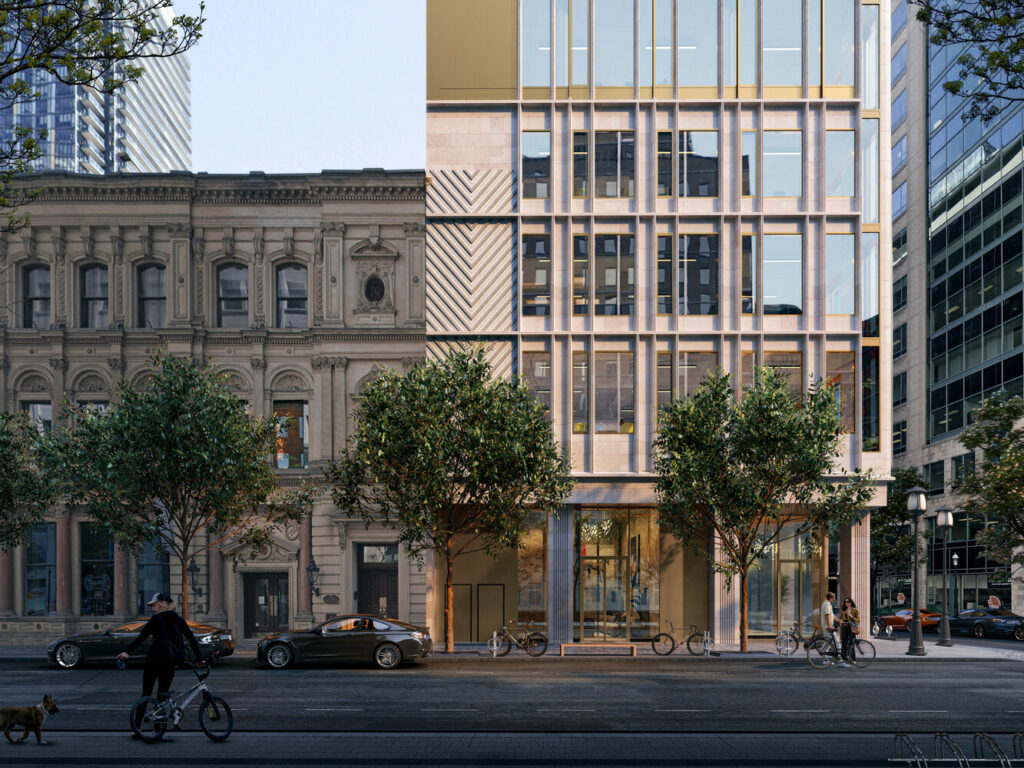 15 Toronto Street is placed in the financial district of Toronto, right next to a historical building from the nineteenth century. Toronto street is known as being one of “the finest streets in Toronto”, according to Eric Arthur, architectural historian. As a result, it is no surprise to see that the BDP Quandrangle team was very careful so that nearby structures were not harmed. Also, the busy street will not be overcharged by the thin skyscraper. 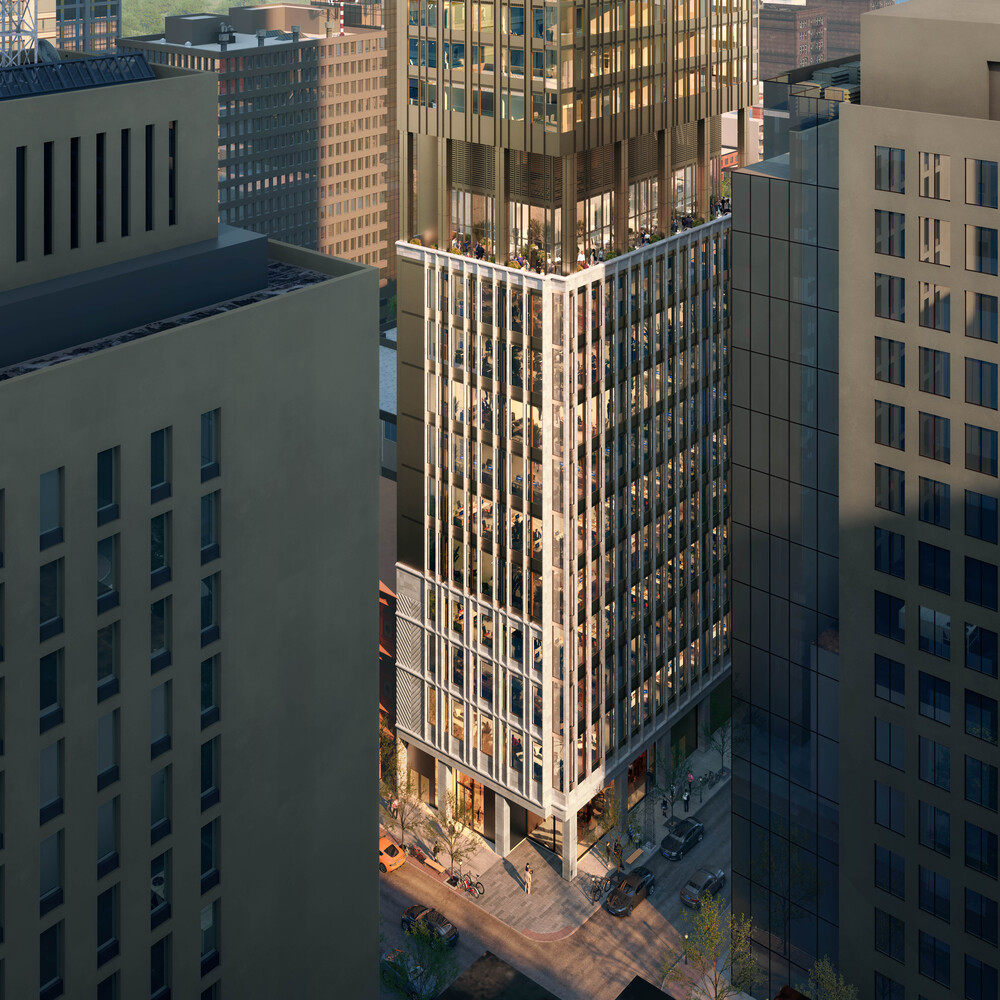 Obviously, the plot was limited in size so the design was influenced. For instance, the common option as a high-rise building is designed is to build a belt right around it. The belt then tightens as the building goes up. With a wider base, there is more stability and at street level, the visual impact of the building is reduced. Also, with this design option there can be more outdoor spaces and terraces added to upper levels.

Since the plot size is small, it was impractical to shrink upper storeys even more. BDP Quadrangle then decided to use a smaller belt and place it at an upper level. You thus get space for terraces and amenities and not much usable space is lost.

How To Choose The Right Furniture For ...