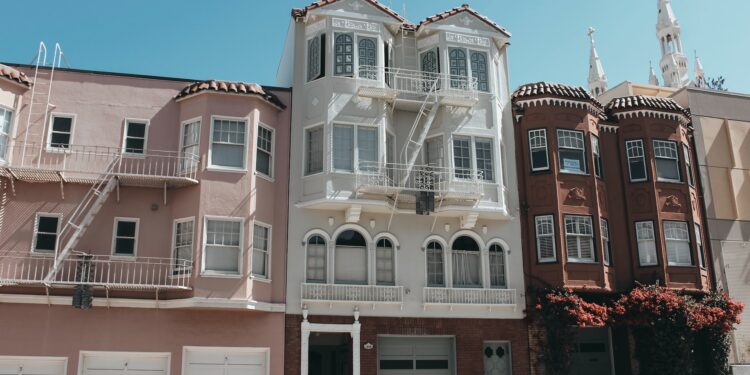 Mid-Century Modern homes are a great way to live in a beautiful space without spending a fortune. This home style has clean lines, large windows, and a bi-level structure. It is a style that will fit any budget, and there are many different styles to choose from.

Mid-century modern homes are defined by their clean and simple lines. This is a result of the design and construction boom that took place after World War II. As a result, building materials were limited and furniture designers had to think outside the box to create the most functional and attractive homes possible.

Some examples of mid-century modern homes include the Tower Building in Little Rock and the Fulbright Library in Fayetteville. These two buildings were designed by a legendary architect, Edward Durell Stone.

While the majority of modern designs are minimal, a few bold colorful accents can give a home a playful flair. A low-hanging pendant light can be a great way to highlight an area.

The mid-century modern home is a sleek and contemporary design. It is characterized by clean lines, muted curves, and expansive walls of glass. This style also uses dynamic decorative accents.

In addition to the contemporary features, Mid-Century Modern homes also use wide-open floor plans and flat roofs. They were designed to provide complementary indoor and outdoor living spaces.

Bi-level and split-level structures are two types of these homes. Traditionally, bi-level homes have the main level on one side and a basement on the other. Some of these homes have an additional level over the garage.

Split-level homes are generally three stories tall. The front door is usually located at ground level. From this level, short flights of steps take you to other levels of the house.

Multiple floors in mid-century modern homes have become more common over time. The most impressive feature of these mid-century home designs is their ability to blend the functional with the aesthetic. A large and open floor plan gives you the feel of an expansive space that has all the benefits of the great outdoors, while also offering the comforts of a home. Those with a love for gardening or entertaining a crowd can easily create their own mini-neighborhood.

There are numerous floor plans on the market, all of which will be tailored to your specific needs. Mid-century modern homes are designed with a particular style in mind, and an outdoor living area often accompanies them to boot. These homes are well suited to hot climates.

In mid-century modern homes, huge windows are a hallmark. This gives the home a clean and uncluttered appearance. But, the large windows also provide a lot of functionality. Not only can they open the home up to the outdoors, but they can help distribute heat and cool the interior.

Some of the most popular types of windows in mid-century modern homes include picture windows, awning windows, casement windows, and sliding windows. All of these windows feature simple yet effective designs, as well as clean lines and sleek styles.

Sliding glass doors are often featured in mid-century modern homes. They add a modern, clean feel to the design and provide an easy way to open the home to the outdoors.

Many mid-century homes were built with glass walls and expansive windows, allowing natural light to fill the interior. These types of houses are characterized by flat planes, open floor plans, and clean geometric lines.

During the post-war building boom, many homeowners chose to build their homes in Mid-Century Modern styles. The designs were inspired by the post-World War II period, but they were less formal than international styles of design.

Unlike the International Style of architecture, mid-century modern houses were often not designed to be extremely energy efficient. Rather, they were intended to meet the needs of average American families.

How to Choose Home Mirrors